Protection of the environment and glaciers in South America 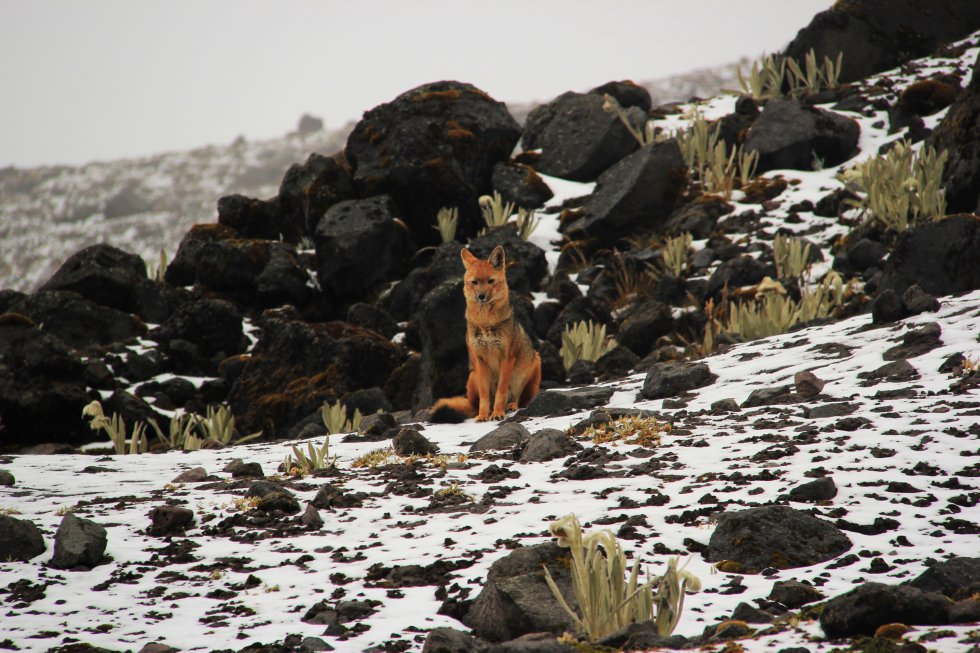 COMPARATIVE LEGISLATION ON PROTECTION OF NATURE AND GLACIERS

Since 2006, there have been initiatives for the creation of a Glacier Protection Law, which have failed mainly due to the lack of support from the governments of the day, since our political system leaves to their discretion, the prioritization of laws to be discussed in the National Congress. Added to the influence of the mining world in the parliamentary committees, they have us without a glacier protection law.

Let’s see what these rules and their protection of nature consist of.

1. LAW No. 26,639 MINIMUM BUDGETS REGIME FOR THE PRESERVATION OF GLACIERS AND THE PERIGLACIAL ENVIRONMENT

Argentina, according to its National Inventory of Glaciers, has 16,684 glaciers distributed over an area of ​​5,651 square meters. By virtue of this and seeking its protection, in 2007 the discussion of a Glacier Law began, which became a reality in October 2010.

This consists of 18 articles, which provide protection to glaciers and their periglacial environment, in order to preserve them as strategic reserves of water resources for; human population, agriculture, recharge of river basins, biodiversity, science and lastly, tourism. It also consecrates glaciers as public goods.

Prohibits activities that may affect; its natural condition, its functions, its destruction, transfer and interfere with its natural advance, sanctioning its violation by means of heavy monetary fines.
Following this sense, the law is in charge of exhaustively enumerating the prohibited activities, such as; release of polluting substances, construction of works or infrastructure, exploration and mining exploitation, and lastly, the installation of industries or similar activities in their ice bodies. 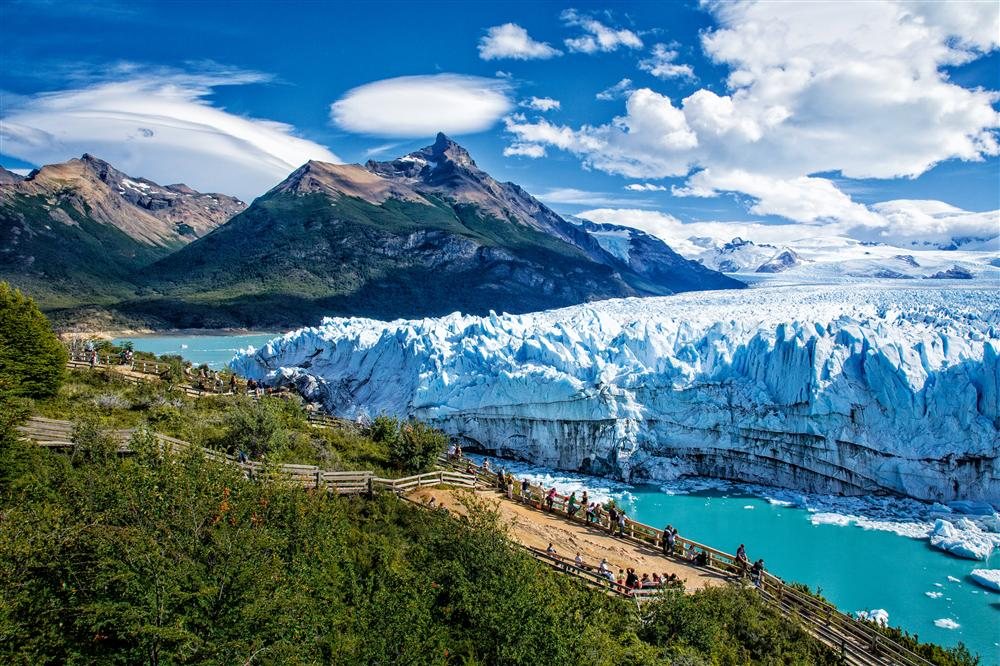 2. RIGHTS OF NATURE IN THE CONSTITUTION OF ECUADOR OF 2008

Each State has its own legal system, a series of norms and laws that regulate life in society, all these norms are subordinated by a superior law called the Constitution. In addition to delimiting the powers and institutions of the State, it contains a system of rights and obligations for its citizens.

Since 2008, a constitution has been in force in Ecuador that, together with regulating the rights and obligations of its inhabitants, grants the quality of subject of the right to nature, that is, the PACHA MAMA as indicated in the constitutional text of that nation, is rights holder and these are protected by the Constitution.

This standard is a global icon of environmental protection, from its reading a decalogue of rights is extracted, both for its inhabitants and for nature, such as:

The laws of Argentina and Ecuador have been put in tune with the climate emergency that the world is experiencing today. Argentina, having completely protected its glaciers and contiguous environments and Ecuador with the creation of the so-called Ecological Constitution of Ecuador. In the opposite path, is our country, that despite 6 bills in Congress and more than 12 years of processing, we still do not have a specific and effective legal framework for the protection of our glaciers.

We are in an unprecedented emergency and decisions must be made as soon as possible, the total protection of our Chilean glaciers must be now.