Documentary: The Last Ice merchant of Chimborazo in Ecuador 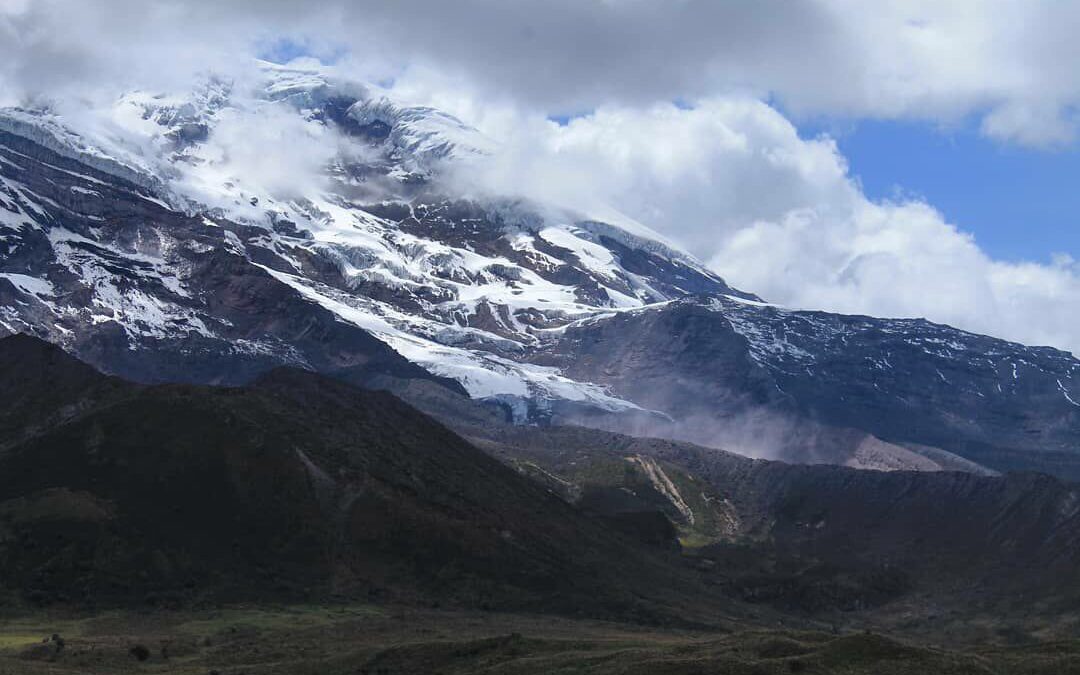 El Último Hielero ~ The Last Ice Merchant ~, a documentary released in 2012 and directed by Sandy Patch; tells the story of Baltazar Ushca, the last icemaker from Chimborazo in Ecuador. A man who at that time was 67 years old and no more than 1.5 meters tall, traveling twice a week, for more than 50 years, the slopes of Chimborazo at more than 5000 meters above sea level, to harvest ice from the glaciers natural areas that cover the area of ​​this inactive volcano. It is the story of a trade that for years brought together about forty ice makers from the Chimborazo volcano area in Ecuador, to make the route to the mountain and extract their ice, which would later be commercialized in the town of Riobamba, near Urbina la The largest city in the Chimborazo area, which is characterized by being mainly indigenous. However, nowadays due to the appearance of refrigerators and industrial ice, it is a profession in danger of extinction, with Baltazar being the last icemaker that remains rooted in this tradition. 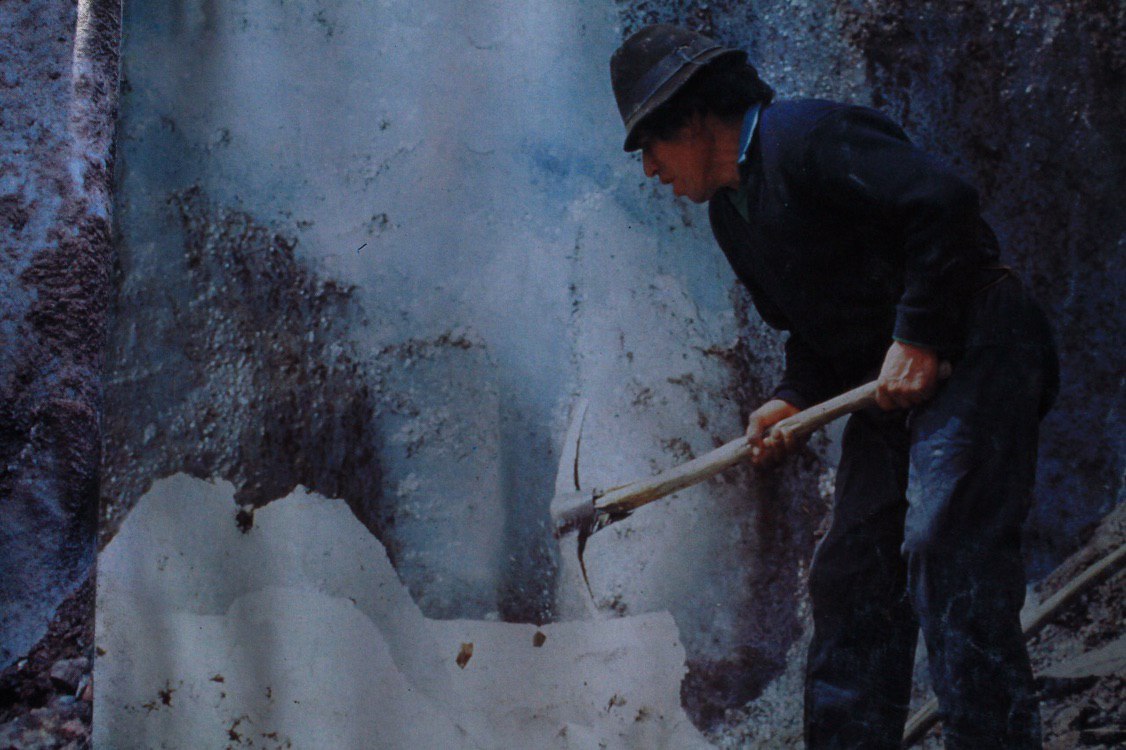 The Chimborazo volcano, or “Taita Chimborazo” as Baltazar calls it, is the setting where its history takes place. It is characterized by its elevation of 6,130 meters above sea level, which positions it as the highest mountain in Ecuador, with a summit covered with snow-covered glaciers. This is the closest point on earth to the sun, due to its proximity to the equator. The Chimborazo landscape is a beautiful reflection of the geographic diversity of Ecuador, a country that encompasses imposing Andean peaks, lush coastal lowlands, the Amazon rainforest, and the Galapagos Islands. The area is characterized by its strong winds and avalanches, but also by a landscape covered by extensive grassy slopes inhabited by vicuñas, llamas and alpacas; and birds ranging from huge condors to tiny hummingbirds. The indigenous communities of the Chimborazo area are recognized for their great cultural richness, and also for being part of the poorest population in Ecuador, due to little development and lack of employment opportunities. Many of these communities continue to house the land and raise animals, while those closest to the mountain did so from the tradition of collecting ice and trading it in markets. 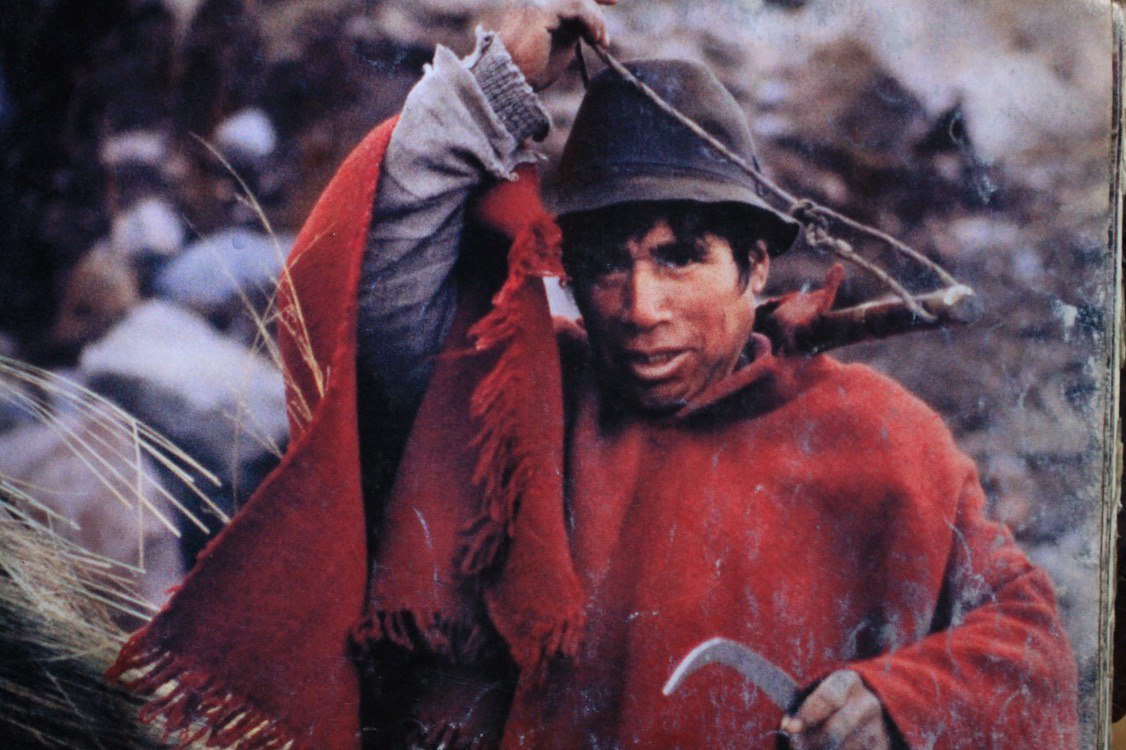 Due to the great repercussion generated by the premiere of the documentary “El Último Hielero”, in 2012 in New York City, and its screening at various festivals. Baltazar has been recognized on multiple occasions and his story has been told by various international media, so in 2017 the Mexican Institute of Leaders of Excellence awarded him the title of Doctor Honoris Causa, for his long career and knowledge of the icemaker trade. . Currently, Baltazar sells cone ice cream at the Urbina train station made with the Chimborazo ice, and also transmits his testimony and the great respect he has for his community and environment, in the tourist tours that are carried out today by the old path that the icemen took to reach the glaciers of the Chimborazo Volcano.

Baltazar Uscha, is the reflection of a story that accounts for the cultural change and indigenous lifestyle of the Chimborazo area, which has allowed the community to be portrayed and  proud of its traditions, giving value to customs that, due to the globalization and social and economic paradigm shifts are disappearing. 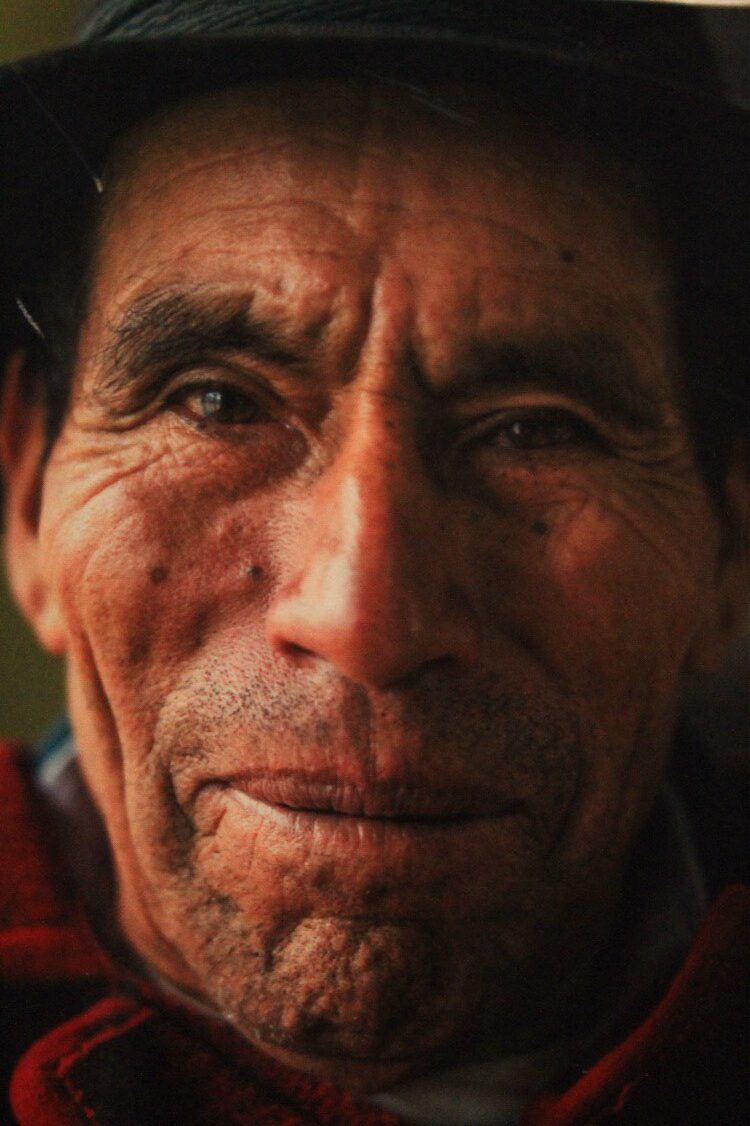 You can see the documentary in the following link below: