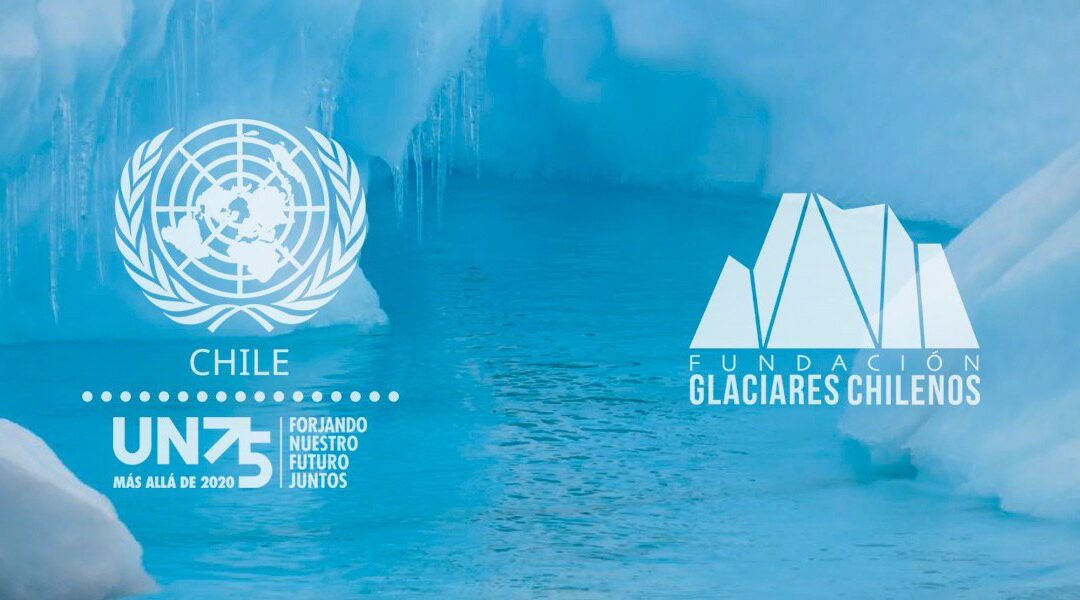 On May 28 of this year, a meeting called by the United Nations Organization in the context of the celebration of its 75th anniversary was held, with multiple representatives of civil society. Felipe Espinosa, Executive Director of Fundación Glaciares Chilenos, had the pleasure of participating and being part of this great conversation and exchange of ideas, in order to discuss the future that young people imagine and want to build, and the role that the UN you must adopt to achieve it.

The Resident Coordinator of the United Nations System in Chile, Silvia Rucks, hosted this meeting with an objective aligned with the call of the UN Secretary General, António Guterres, to generate the largest dialogue in the world in the framework of the anniversary . UN Chile is working on collecting information to define global priorities, both present and future, and on the generation of spaces for dialogue, especially focused on young people, who are often far from decision-making spaces. All this with a view to realizing the 2030 agenda.

Human rights, access and quality to health and education, the current development model and how these are projected in the context of climate change, were some of the main topics discussed in this instance.

As Fundación Glaciares Chilenos we are very grateful to be able to participate in these instances and be considered within the framework of discussion. We seek a friendly development with the environment and people through knowledge and education. We hope to continue participating in events like this and working towards an encouraging future for all. 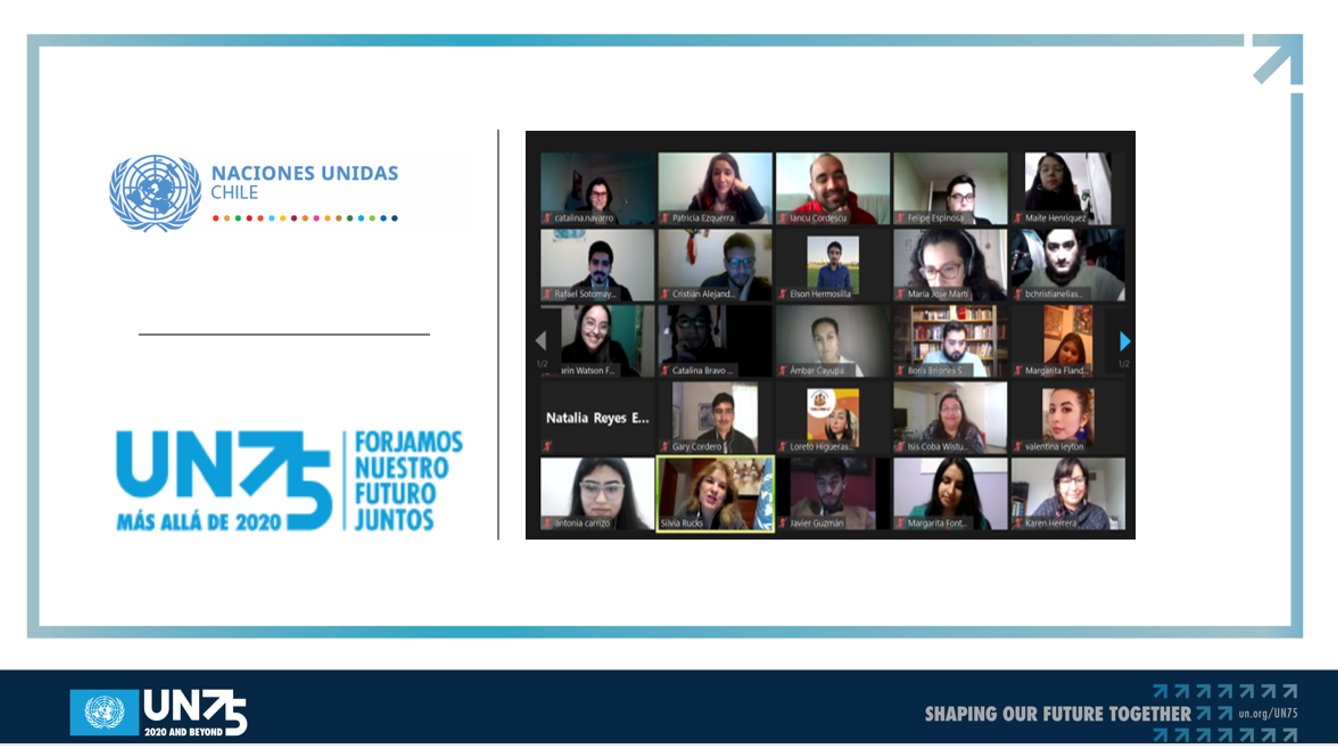 Dialogue meeting with more than thirty participants that took place in the context of the 75 years of the United Nations.