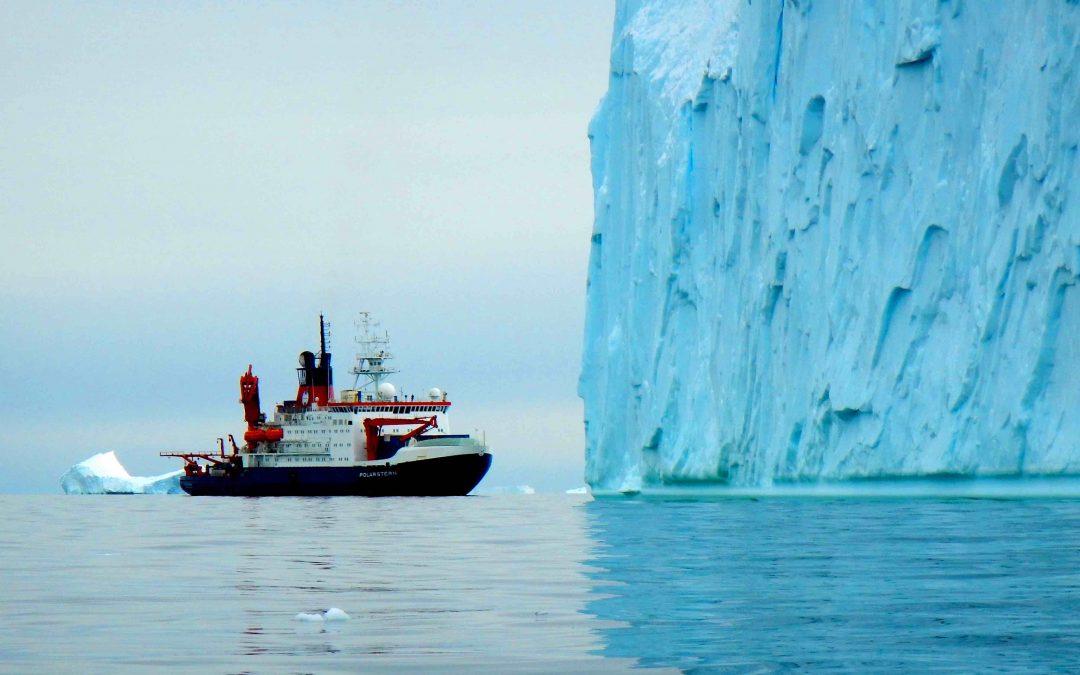 Every time we hear the word Antarctic, the vast majority of us think of endless white plains, bluish walls, icy peaks, and temperatures as low as hostile. The very idea of high temperatures and a landscape of vast flower trees located at the south pole, could only have a place as part of a dystopian fantasy, far removed from our concepts about Antarctica. 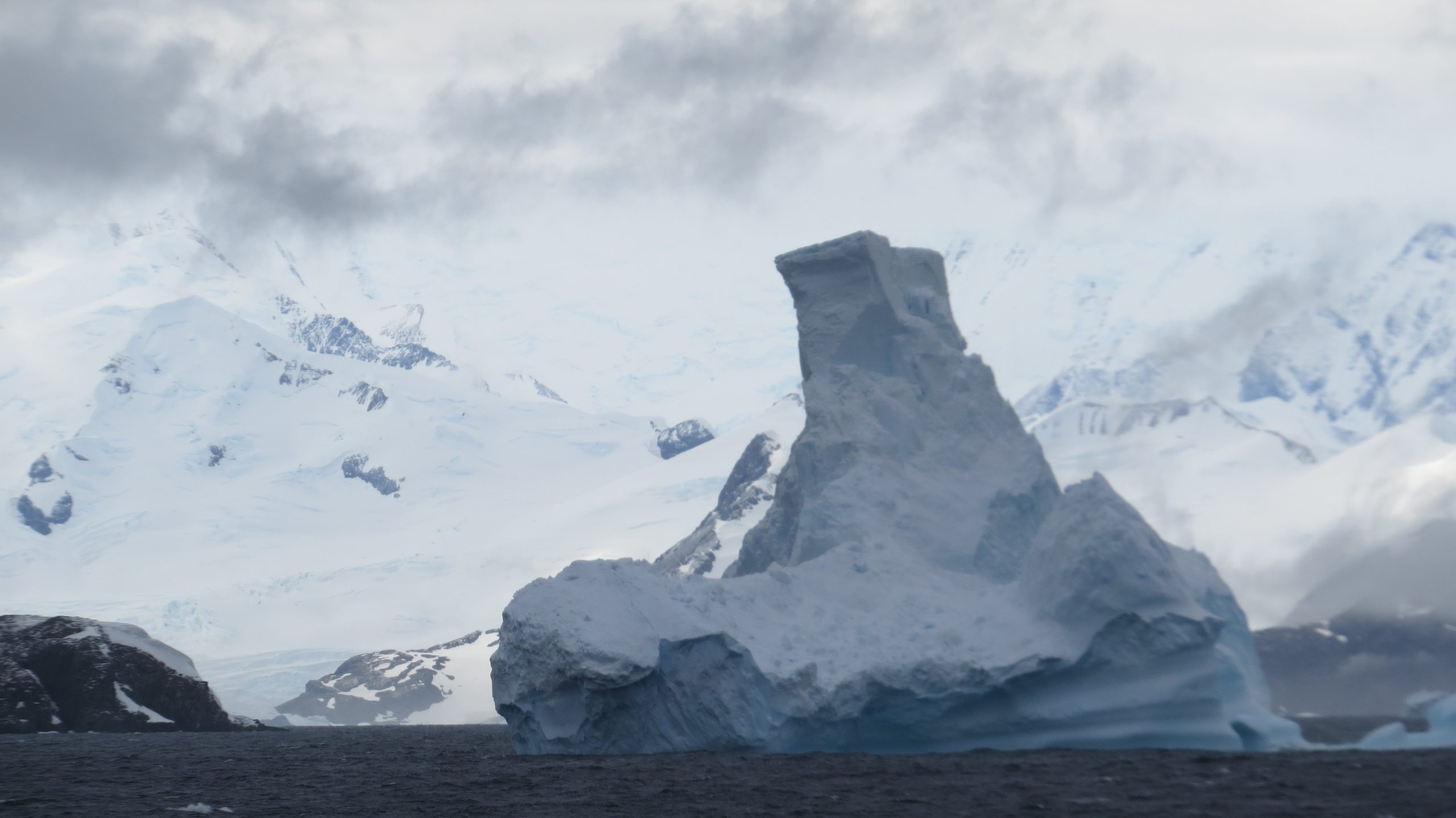 Far from being a unthinkable theory, it actually corresponds to a thorough investigation carried out by the international team of geoscientists led by the Alfred Wegener Institute for Polar and Marine Research (AWI), which was published in the journal Nature last April 1, 2020. 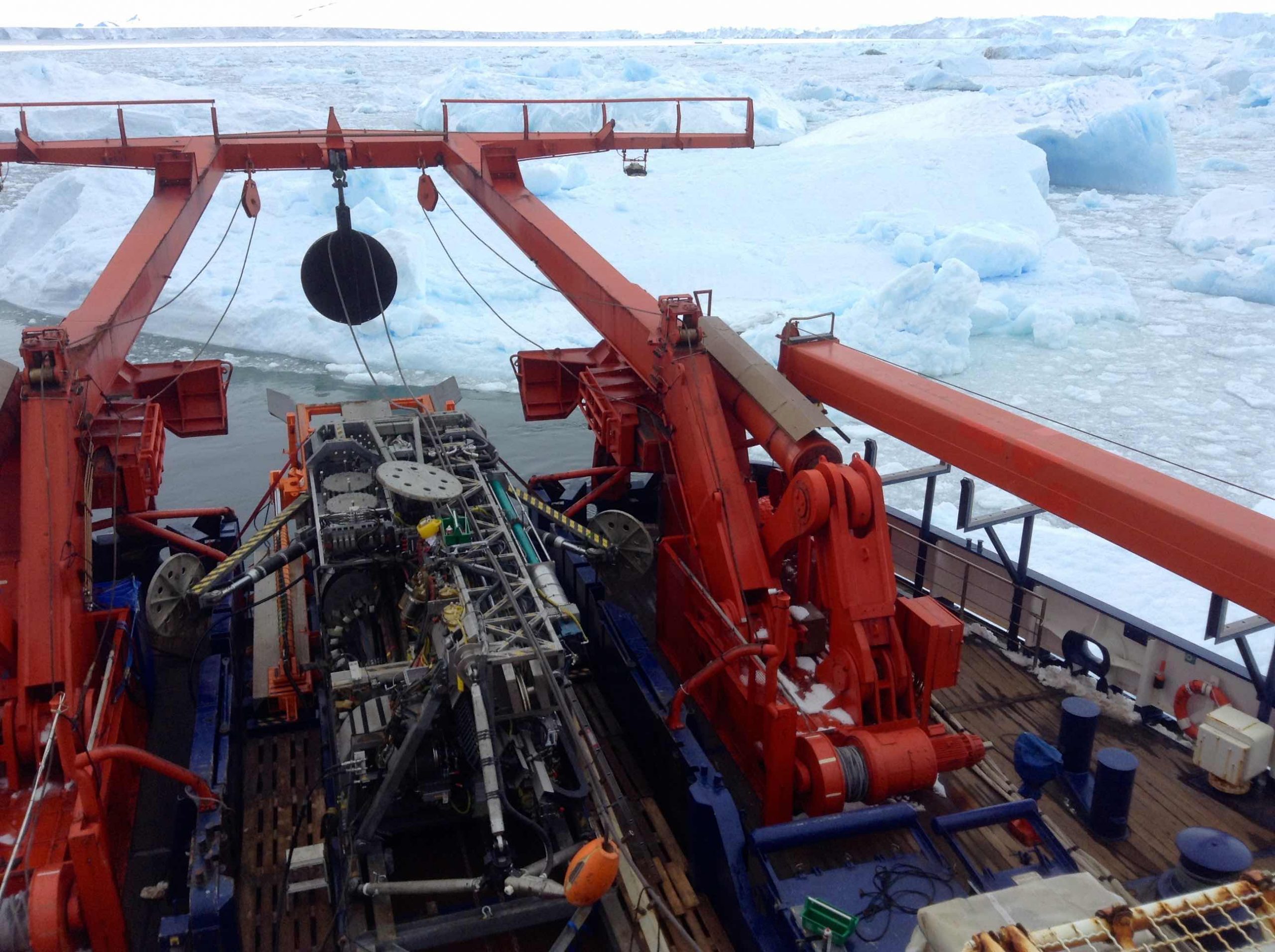 The researchers rescued a core of sediments in the Amundsen Sea, West Antarctica, on the PS104 expedition of the German research vessel Polarstern from February 6 to March 19, 2017. From a drill using a MARUM-MeBo70 seabed drilling rig, developed in Bremen and used for the first time in Antarctica. The sediment core that the researchers recovered became apparent when it was examined on a computerized tomography (CT) scanner. CT images showed a dense root network of very fine-grained clay inside the entire sample, in which clusters of woody cells could be recognized, including traces of the earliest flowering plants within these high Antarctic latitudes. In addition, roots, pollen, spores and remains of the existence of a temperate and swampy tropical rainforest vegetation of about 90 million years ago, preserved since the Cretaceous period, were found. The samples indicate that the temperature in this coastal area, west of Antarctica, was on average 12 degrees Celsius. A scenario without a doubt unimaginable today for the polar region. 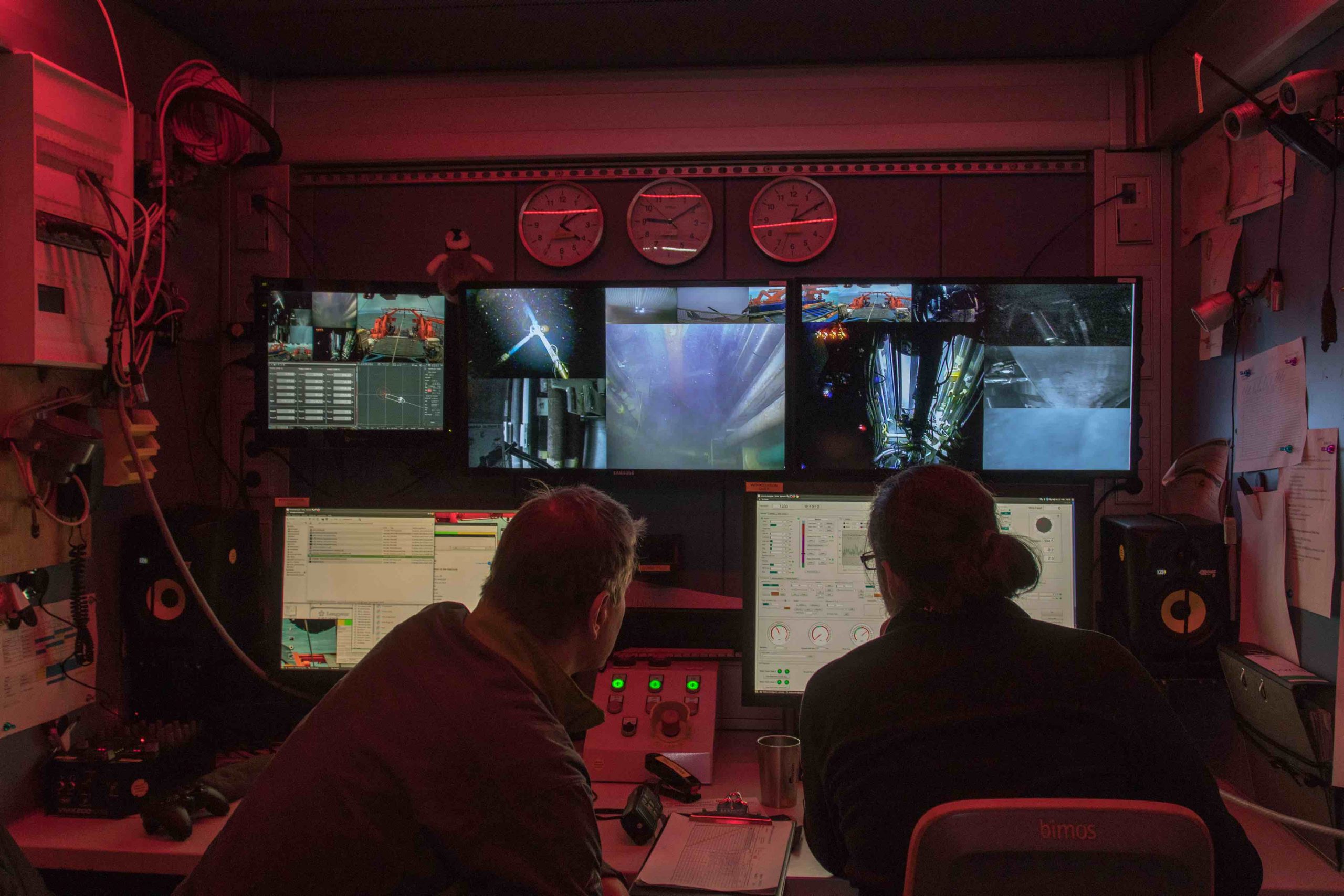 The Cretaceous period considered about 145 to 66 million years ago, in addition to being the time period where dinosaurs lived, was also the warmest of the last 140 million years. The temperature of the sea surface near the tropics was 35 degrees Celsius on average, the sea level was about 170 meters more than we currently have. But despite some notions regarding ancient land scenarios, this research penetrates deeply, and is tremendously revealing for the climatic history of Antarctica. Of which, no doubt as a result of the Pine Island glacier drilling core, will present new precedents and opportunities for the scientific community to reconstruct the climate of West Antarctica. “When we first inspected it on board, we immediately noticed the unusual color of this layer of sediment. It was clearly different from the deposits above. Initial analyzes also suggested that we found a layer at a depth of 27 to 30 meters below the sea floor that must have formed once on land and not in the sea“, said first author Dr. Johann Klages, a geologist at AWI. 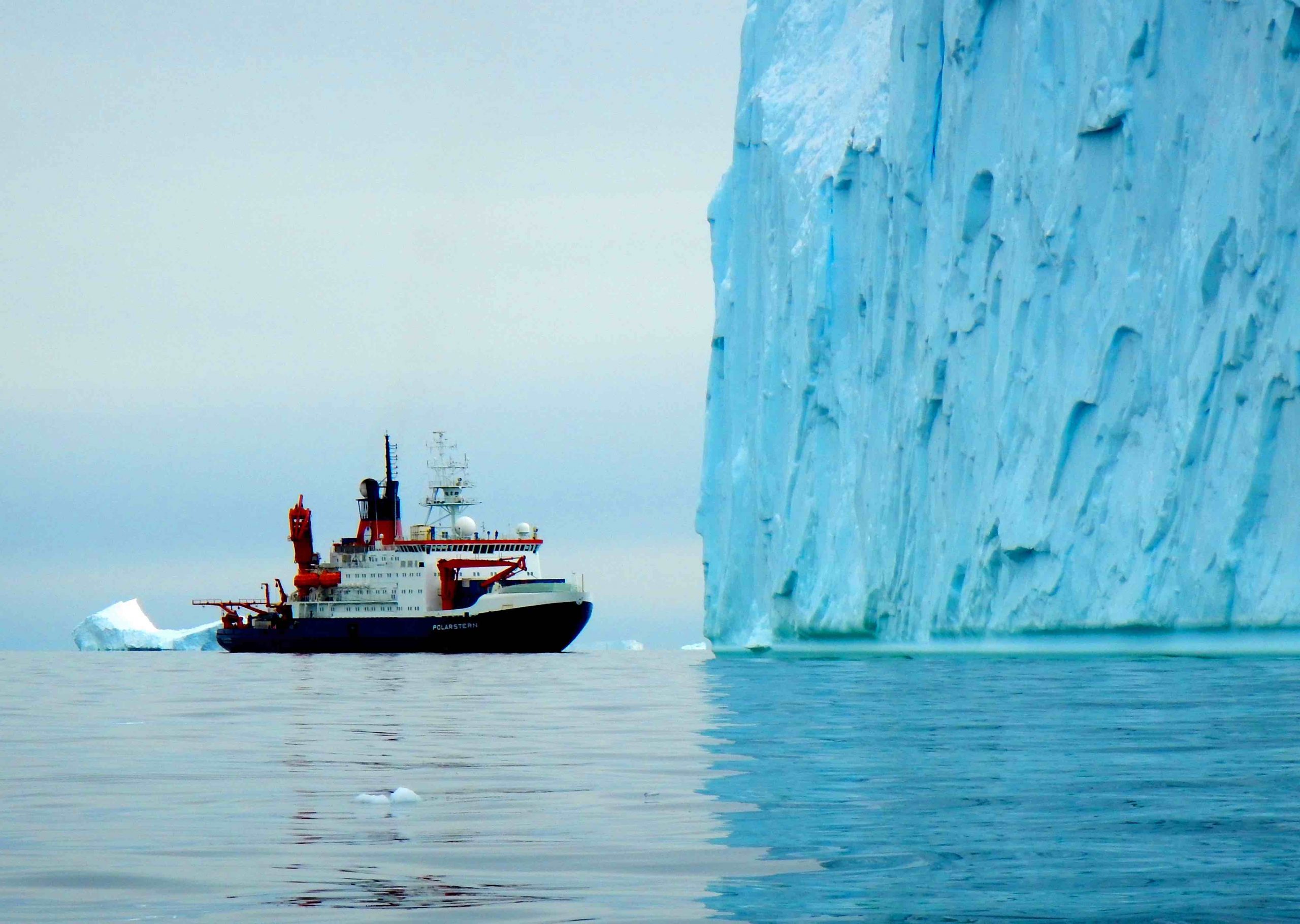 CIGA-FGC Agreement: This article was published under the collaboration agreement between the GAIA Antarctic Research Center of the University of Magallanes and the Chilean Glaciers Foundation.