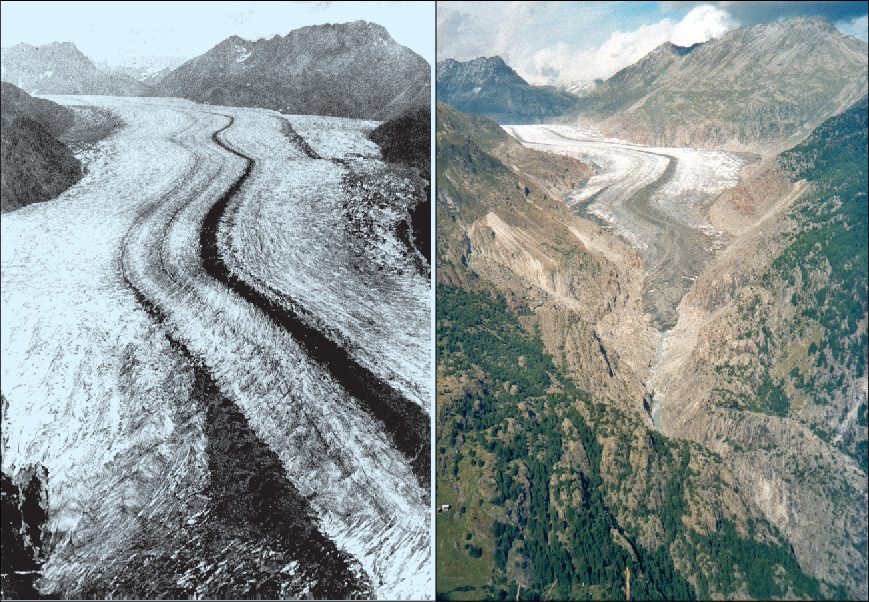 The renowned Alps are a mountain range located in central Europe. Mont Blanc is its highest peak at 4810 meters of altitude. Spread over the entire Alpine mountain range, more than 5000 glaciers can be counted, which are currently remains of the great quaternary glaciation (the last of the five known glaciations so far in the history of the earth). This set of vast mountains not only houses a diverse and extensive flora and fauna, but they also sculpt wonderful landscapes and many of the most beautiful natural settings, which attract thousands of tourists each year. Just as the increase in tourism in the area, it is also in the retreat of its glaciers, and that is that climate change is causing all glaciers to shrink five times faster compared to the 1960s. In the Cover Photo you can see the comparative of the Aletsch Glacier in 1856 (left) and in 2001 (right) (Photograph taken by Fréderic Martens, Alpine Club London, and Hanspeter Holzhauser).

According to Nature magazine, losses are estimated at 369 million tons per year. This data was collected after satellite investigations of 19,000 glaciers worldwide, which triggered alerts about this area, in which the reduction in mass is more than 1% on average per year. “In this region, at the current rate of loss, glaciers will not survive the centennial“, said author Michael Zemp, Director of the World Glacier Monitoring Service at the University of Zurich.

Even if carbon emissions were to zero, and in the short term, two-thirds of the ice in the Alps would have melted by 2100, according to one of the RCP scenarios (Representative Concentration Path is a path of gas concentration from greenhouse effect adopted by the IPCC). If emissions continue at the current rate, the picture is much more bleak, by 2100, all glaciers will have disappeared from the Alpine valleys, where there will only be remaining patches of ice at the highest points, representing 5% or less of the current volume. This loss, on the other hand, will have a major impact on; the availability of water in agriculture, and hydroelectricity mainly during droughts, nature, tourism, and sea level. Almost three quarters of this water comes from Greenland and Antarctica. Himalaya, Patagonia and Iceland also have an important magnitude, in this context the European Alps that cross France, Switzerland, Germany, Italy and Austria, contribute less than 1%. 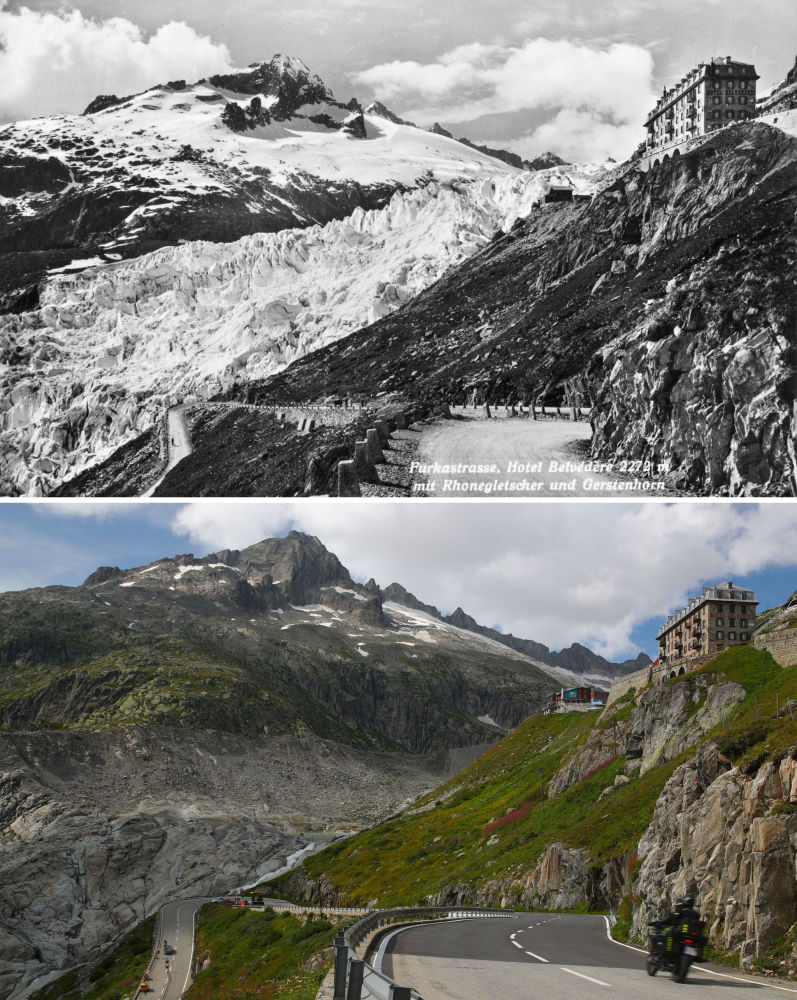 Markus Söder, Bavarian Prime Minister and representatives from South Tyrol of Italy, Switzerland, Salzburg and Upper Austria, agreed at the last Alpine Conference in the city of Innsbruck 2019, to provide greater protection to the Alps from climate change, the regions that border the mountain range should reduce greenhouse gas emissions, use more renewable energy, and choose to move traffic to the train. The different agents in the Alpine convention, such as Germany, Austria, France, Italy, Liechtenstein, Monaco, Switzerland, Slovenia, and members of the European Union, determined that the objective to achieve climate neutrality in the Alps should focus on the areas transport, tourism, energy production and agriculture. 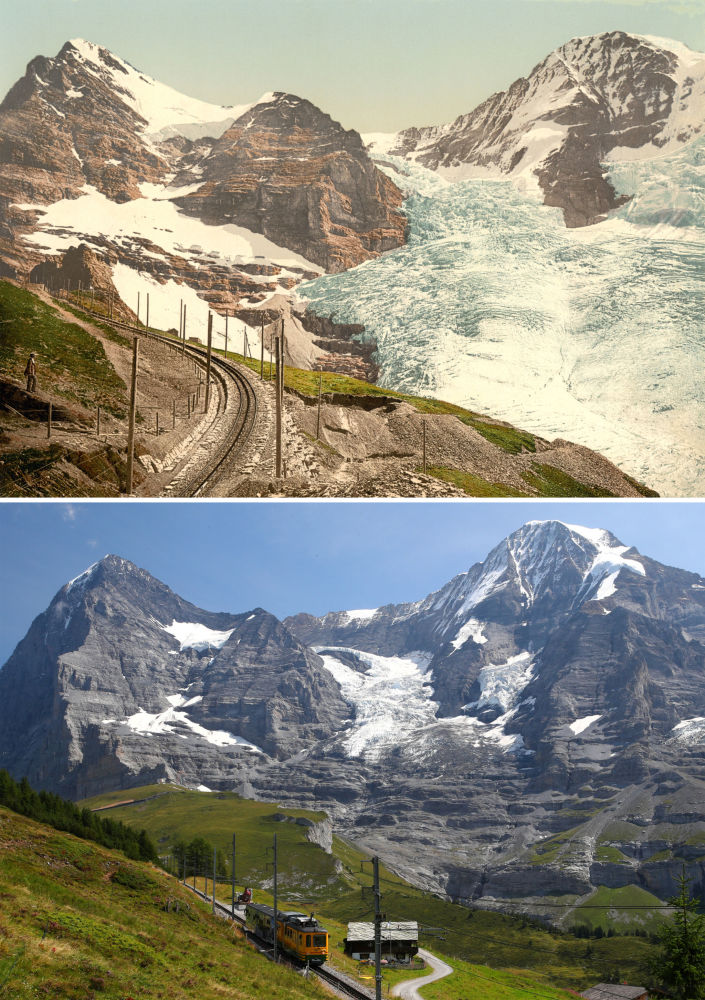