Water scarcity and devaluation of the landscape, a lack of consent regarding the origin of the resource 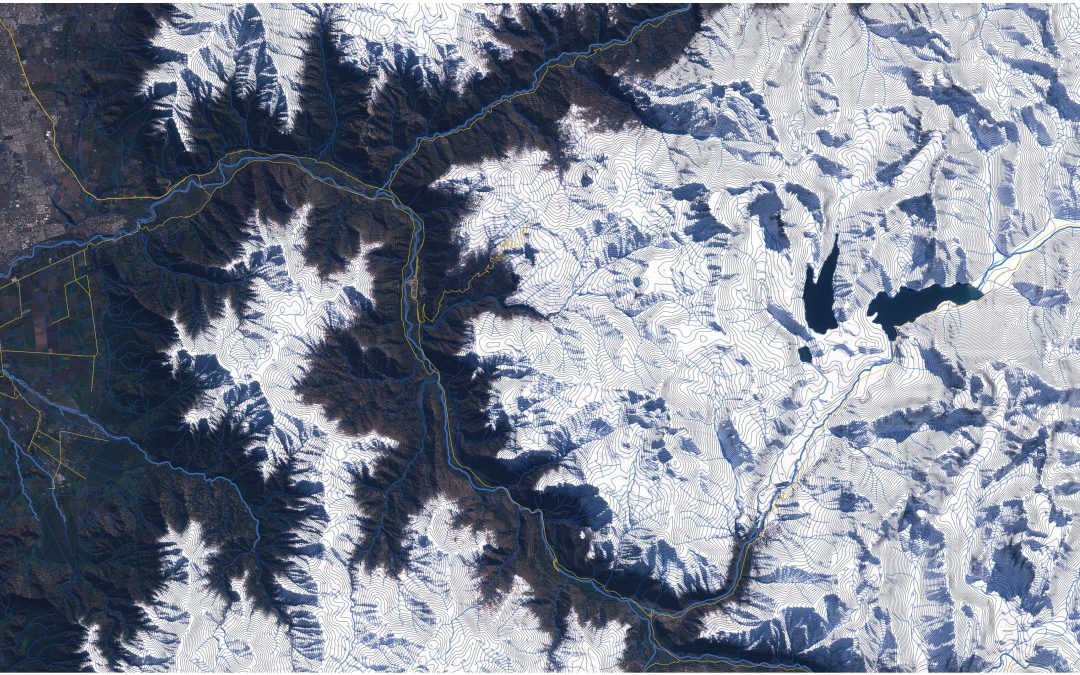 The importance of revealing the city and preserving the landscape of the water, understood as cultural heritage, is key. It is necessary to value the main drinking water reserves for Santiago, raise awareness of the current water shortage and that affects each of the citizens.

Three quarters of the planet are covered with water, 97.5% of it is found in the oceans, 1.74% in glaciers and polar ice caps, 2.5% would correspond to fresh water and only 0.62% would be suitable for human, agricultural and industrial consumption (2030 water scenario, Chile. 2018).

According to the study carried out by Water & Wastewater International, it is anticipated that by 2040 Chile would position itself among the 24 countries with the highest water risk worldwide. While most of the planet will lack enough water to cover annual consumption (figure 1). 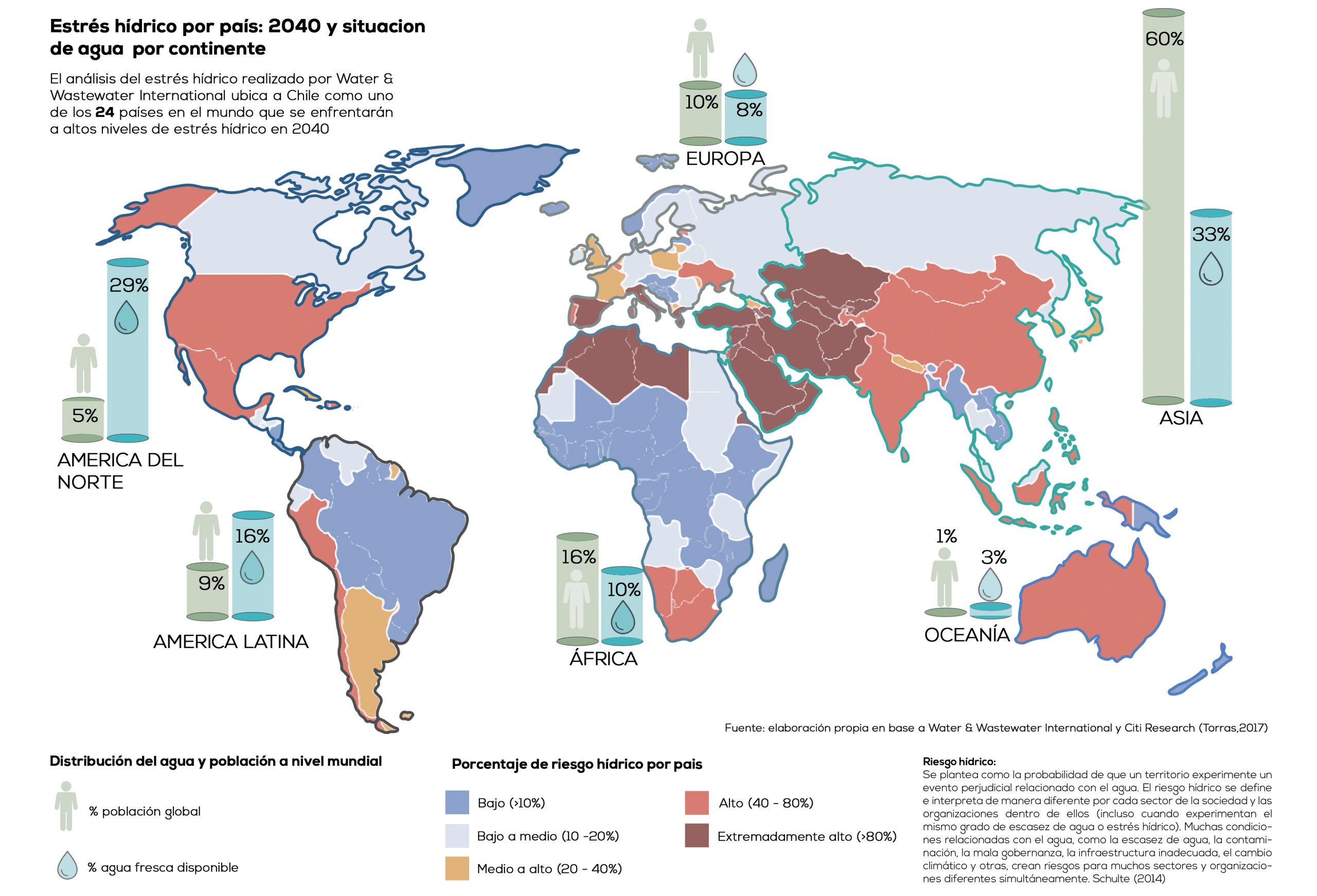 That said, it is essential to know and raise awareness regarding the availability of water resources within the Cajon del Maipo, specifically in the highest part of the basin, commonly called the Maipo Alto River sub-basin, here are the main sources of drinking water from Greater Santiago; El Yeso reservoir, Laguna Negra and Laguna lo Encañado, reaching 70% of current water demand. 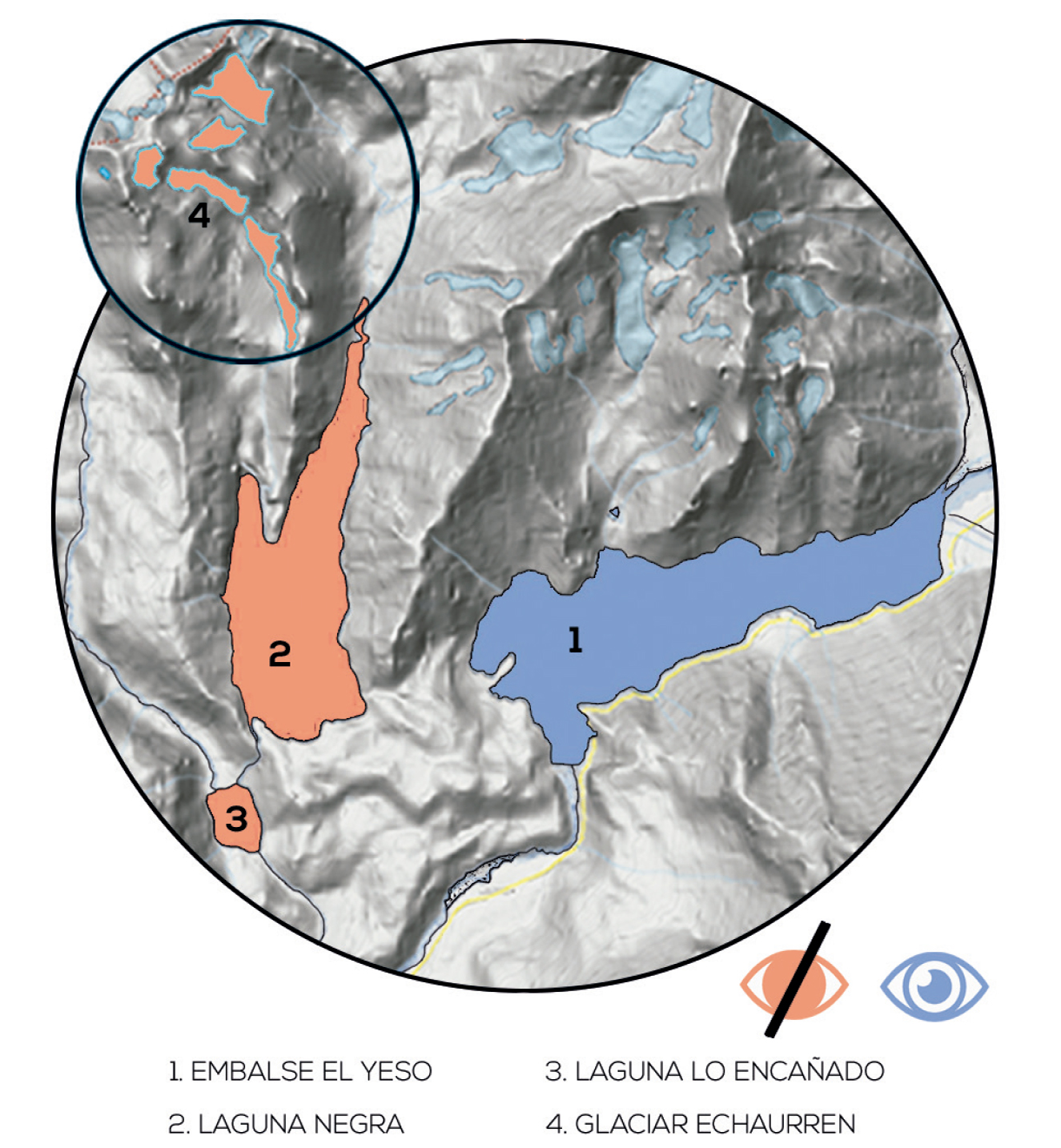 Figure 2: Water reserves of the El Yeso Reservoir area, important tributaries of the Maipo River that supplies water to the Metropolitan Region. By Osvaldo Ortúzar Montes.

The problem lies in the fact that the effects of climate change have promulgated an increase in temperature in the sector, causing less accumulation of snow on the mountains and glaciers that surround the three water reserves. This has been observed even in rainy years, modifying the distribution of flows in the rivers and causing an earlier depletion of the resource (Dimitri P. 2018).

Consequently, the area has experienced a significant setback compared to the Echaurren glacier, the main tributary of the Laguna Negra, whose last positive mass balance was recorded in the late 1980s. Considering that the change in rainfall in Santiago has not been significant in the last 100 years, the progressive retreat of the glacier would be mainly attributable to the higher temperatures at altitude than to the lack of rainfall.

Consequently, there is an increase in evaporation rates in the sector, mainly in the months of August to October. This translates into an increase in the outflows of water from the Laguna Negra basin, implying a lower future water supply in the area (Dimitri P, 2018). 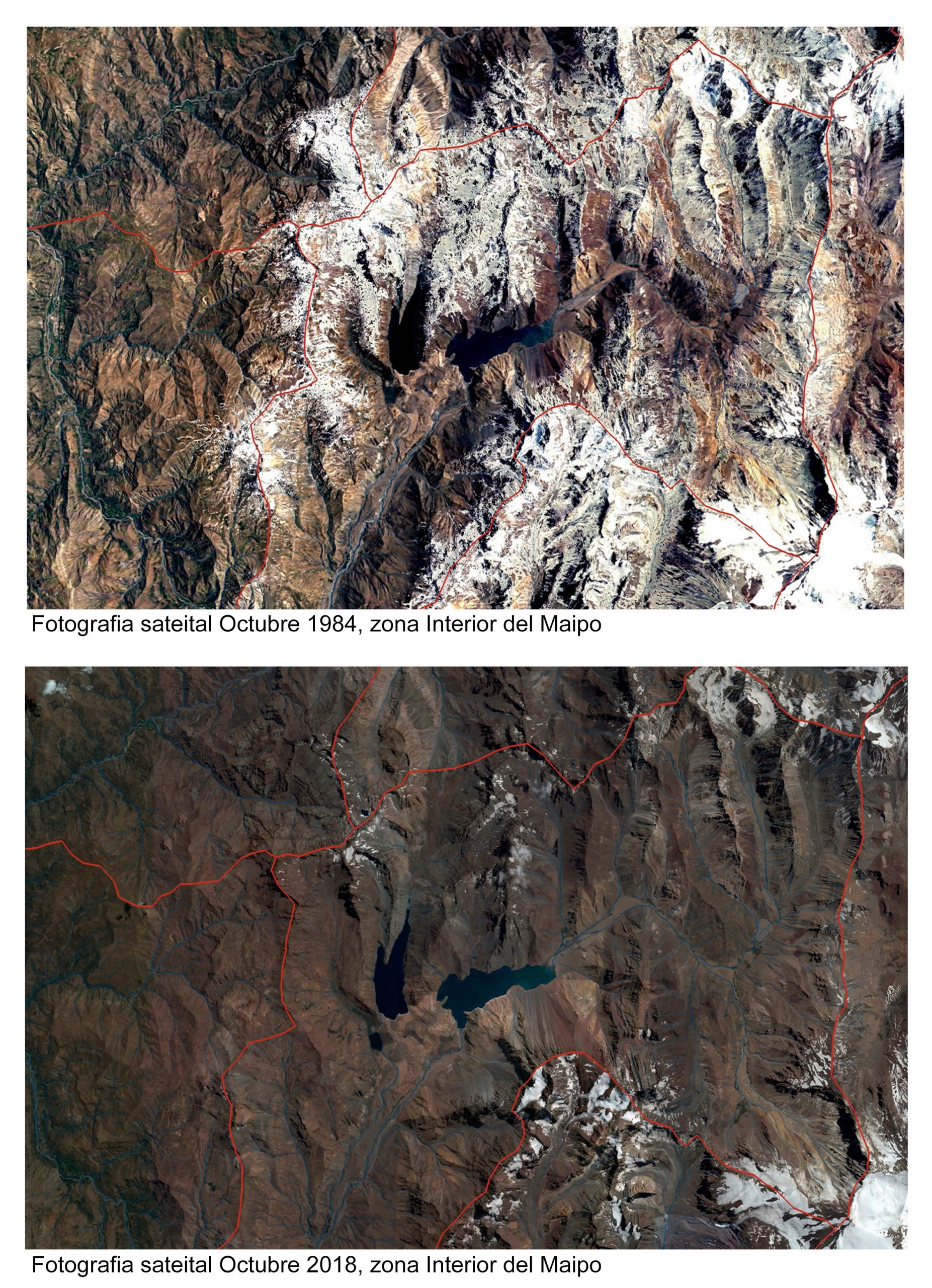 Despite the above, two of the three reserves, Laguna Negra and Lo Encañado, have restricted access by the company Aguas Andinas. Promulgating a loss of heritage and its landscape in front of the city, and a lack of cultural and territorial valuation regarding the water we consume. The inhabitants of the city do not know the water sources responsible for the drinking water that reaches our homes. (figure 2)

It is necessary that the main fresh water reserves for Santiago be recognized, promoted and valued. This constitutes an opportunity to deepen the knowledge and valuation of the water resource for tourists visiting the area, being a potential factor for territorial development and increasing the quality of life of nearby populations. It is necessary to strengthen local capacities in all those areas in which water becomes a participant, being able to raise awareness regarding its use and availability.

The enjoyment of a mountain landscape, the result of balanced transformations of the territory, is a right of all citizens, whether they are the inhabitants of more remote and forgotten towns, or those of densely populated urban centers. As a vehicle of positive values and characters of identity, the landscape is a fundamental element for the life quality of society and, finally, for the happiness so longed for by all.

From a productive point of view, the landscape can be an economic resource capable of producing added values, and thus contribute to the development and growth of the population, generating sources of employment.

By Osvaldo Ortúzar Montes, Architect in Urbanism and Landscape.