Escazú Agreement and its implementation in our country 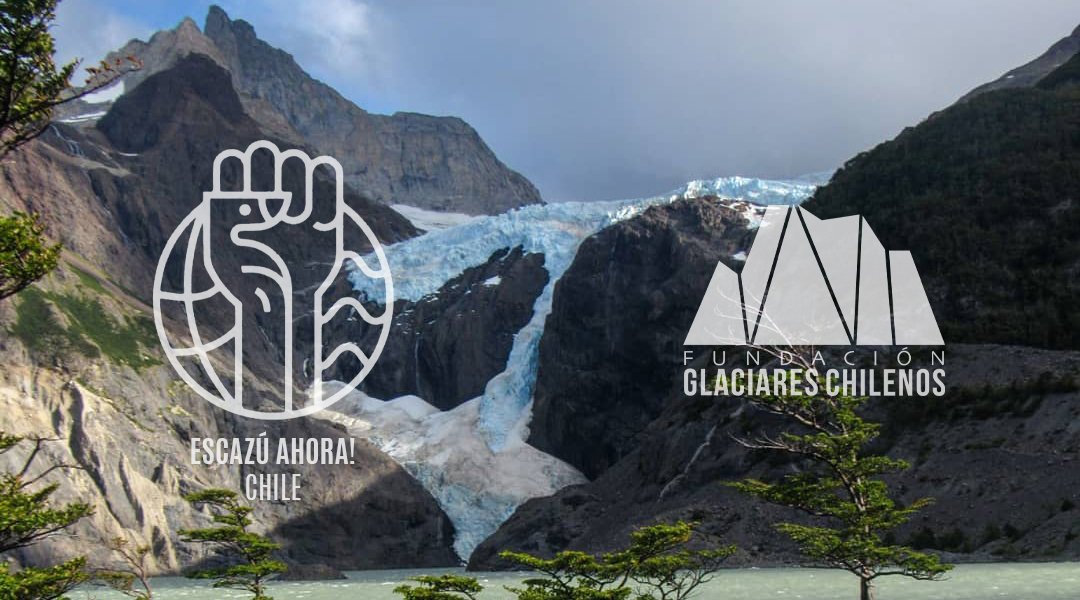 It is not unknown to anyone that in Chile there are controversies of a socio-environmental nature, cases such as the emblematic energy project “Alto Maipo” in the Metropolitan Region and the mining project “Pascua Lama” in Atacama, are just some of the best known examples of the current conflicts in force. According to the National Institute of Human Rights, at the date of this publication 117 conflicts of a socio-environmental nature are being promoted, of which 28% are related to mining and 38% to energy generation. The Latin American reality is not different from what happens in our country, even the outlook is even worse, according to Amnesty International data, only in 2018 164 people died in the context of socio-environmental conflicts in Latin America and the Caribbean.

What is the Escazú Agreement?

The Escazú Agreement began at the United Nations Conference on Sustainable Development (Rio + 20) in 2012, with the signing of the Declaration on the application of Principle 10 of the Rio Declaration on Environment and Development in Latin America and the Caribbean, the Regional Agreement on Access to Information, Public Participation and Access to Justice in Environmental Matters in Latin America and the Caribbean was adopted in Escazú, Costa Rica on March 4, 2018, after two years of preparatory meetings (2012-2014) and nine meetings of the Negotiating Committee established in 2014 that had the significant participation of the public.

It consists of 26 articles, which in synthesis come to guarantee the full and effective implementation in Latin America and the Caribbean of:

This last point is contained in its article 9, it determines specific provisions for “Defenders of Human Rights in Environmental Matters”, obliging the signatory States to:

Four years after the death of Macarena Valdés, an activist from the Newen community of Tranguil, Panguipulli, in the Los Ríos region. Her body was found in strange circumstances on August 22, 2016. The investigation of her case is still open / © El Desconcierto.

Chile has not yet adhered to the treaty, why?

Currently 22 countries have signed this International Treaty, of which 9 have ratified it, missing the signature of 2 nations for it to enter into force on September 26. Our country has not yet signed it, despite being one of the negotiating states and promoters of the Agreement, the reasons given by the current government are that it would affect national sovereignty, due to the competence granted to International Courts, and that it would be redundant for our country, since it has its own environmental institutions.

Our government’s arguments are insufficient, first of all our environmental legislation has failed to satisfy the constitutional guarantee of the right of people to live in a pollution-free environment, due to the inefficiency of the Environmental Assessment Service and, furthermore, in especially due to the lack of protection in which environmental people and organizations are found in our country,
unfortunate examples are those of Macarena Valdés and Alejandro Castro, among other socio-environmental fighters who died in strange circumstances.

It is for this reason that our country urgently needs to adhere to the Escazú Agreement, environmental conflicts are permanent, a high percentage of them affect the life, health of people and the nature of which glaciers are part, the Treaty will come to complement and revitalize our insufficient environmental institutional framework, granting the right to information and participation in decision-making to the communities affected by the prevailing extractivist model, together with an adequate and necessary protection of the environmental defenders of our country. 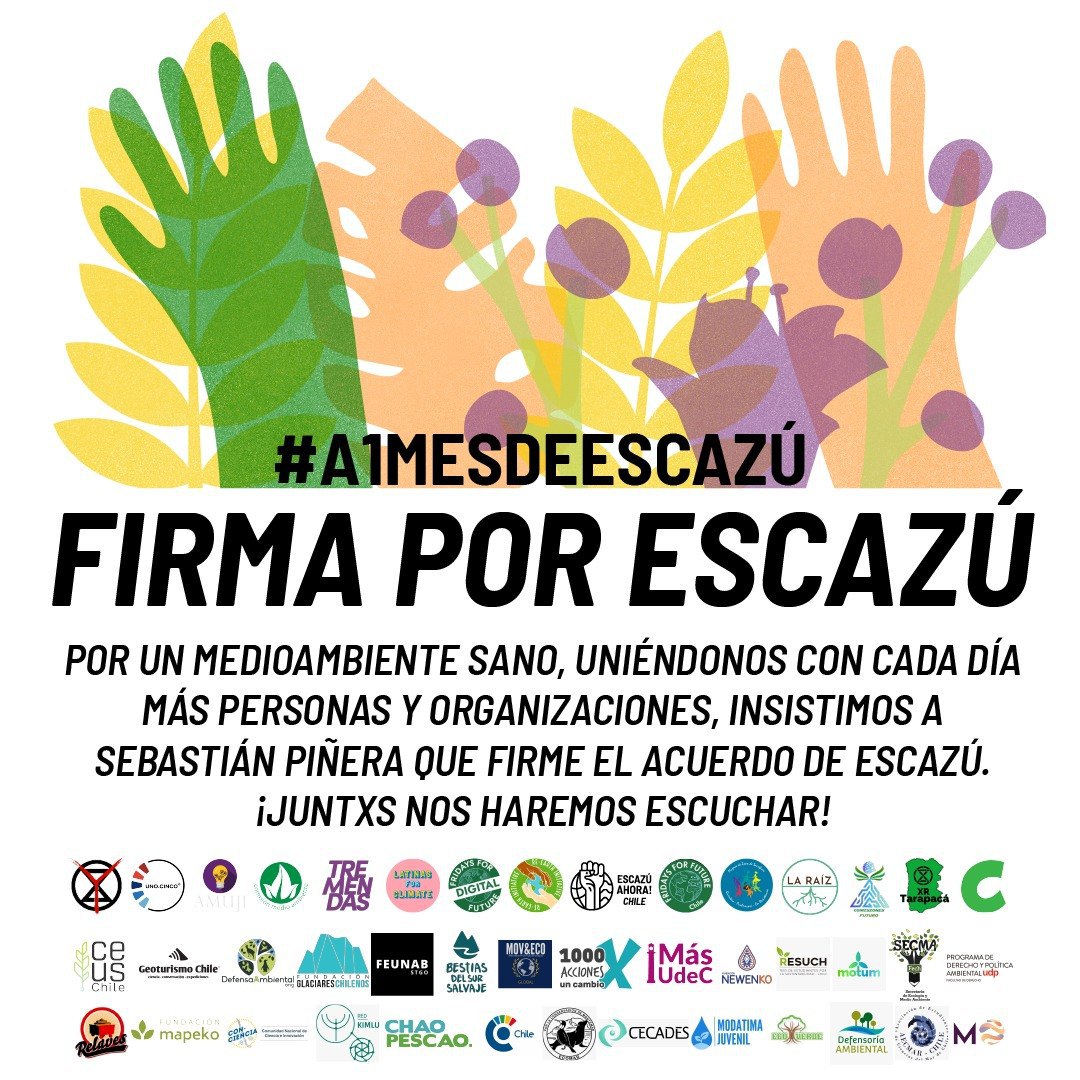 If you want to support the campaign for Chile to sign its participation in the Escazú Agreement, sign here. hagamoseco.org