The history behind a note 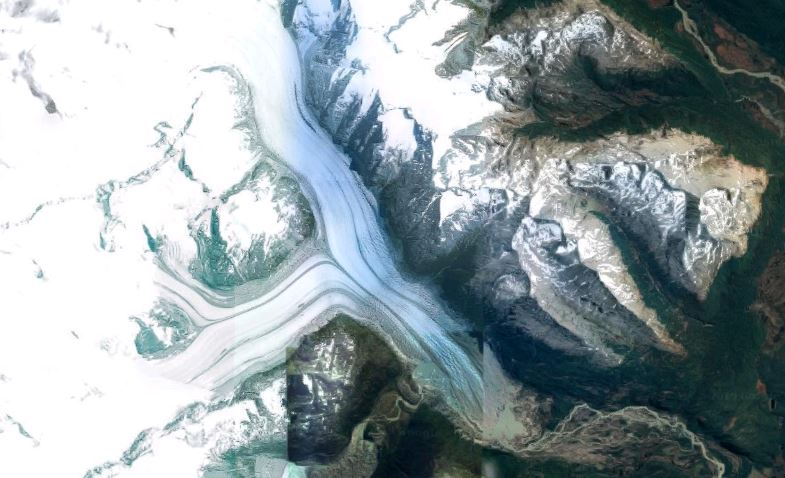 Although these ice giants are located in the high mountain range of the north and central zone, or far in mountain ranges in the extreme south of the country, there is a Glacier that accompanies us more closely than we think.

And it is that in the current $ 10,000 chilean pesos bill on its back it contains the image of the imposing Stoppani Glacier, located in the Alberto Agostini National Park of the Magallanes Region.

This park was created in 1965 and has a total area of 14,600 square kilometers, where in addition to having twenty glaciers, it also has dense vegetation of coigües, cinnamon trees, lengas and fauna mainly composed of birds and marine mammals.

On the other hand, the note was released in 2010 and on its back it also has the Condor, part of the national emblem and which is present in the park. In addition to that, this note is in shades of blue, which could also symbolize the color of glaciers.