Glaciers, snows and the passage of time 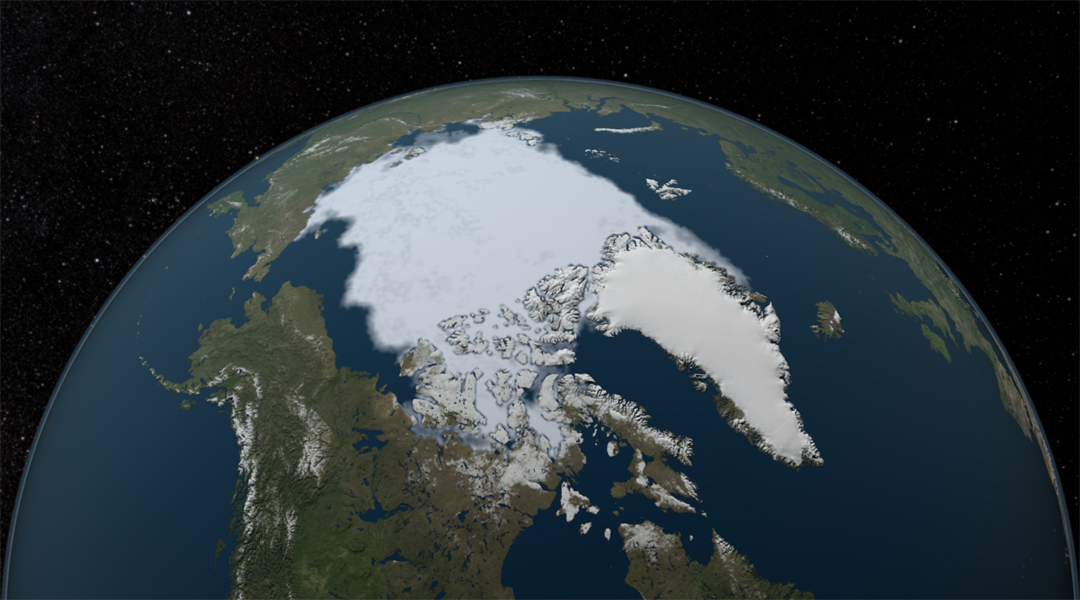 NASA has an impressive gallery of images that visualize the transcendental pace of climate and anthropogenic change for different areas. Below we show you some of the graphic comparisons of various phenomena that have occurred in glaciers and ice around the world.

Strange snowfalls on the edge of the Sahara desert 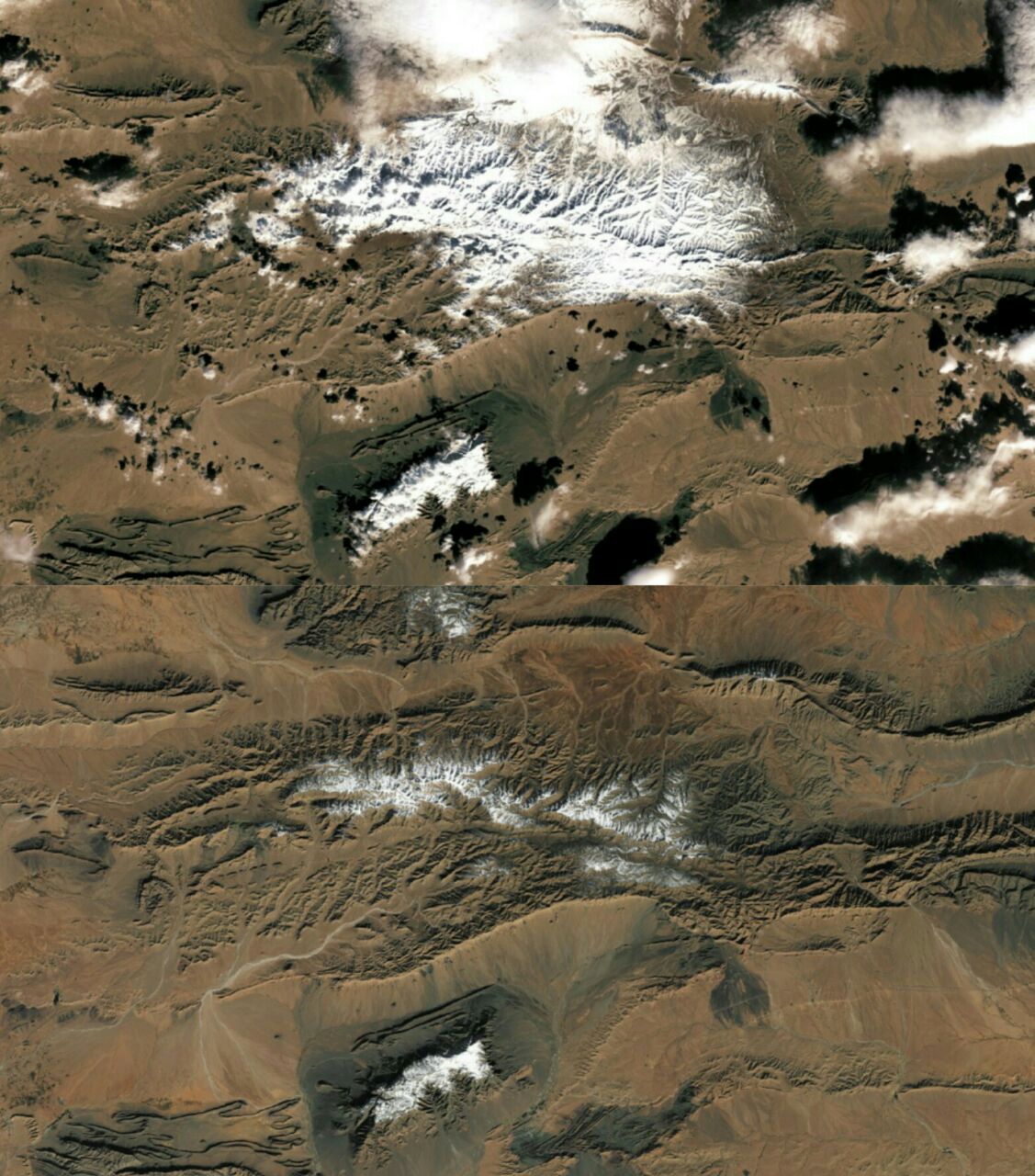 Early breakdown of sea ice in the Beaufort Sea, Arctic 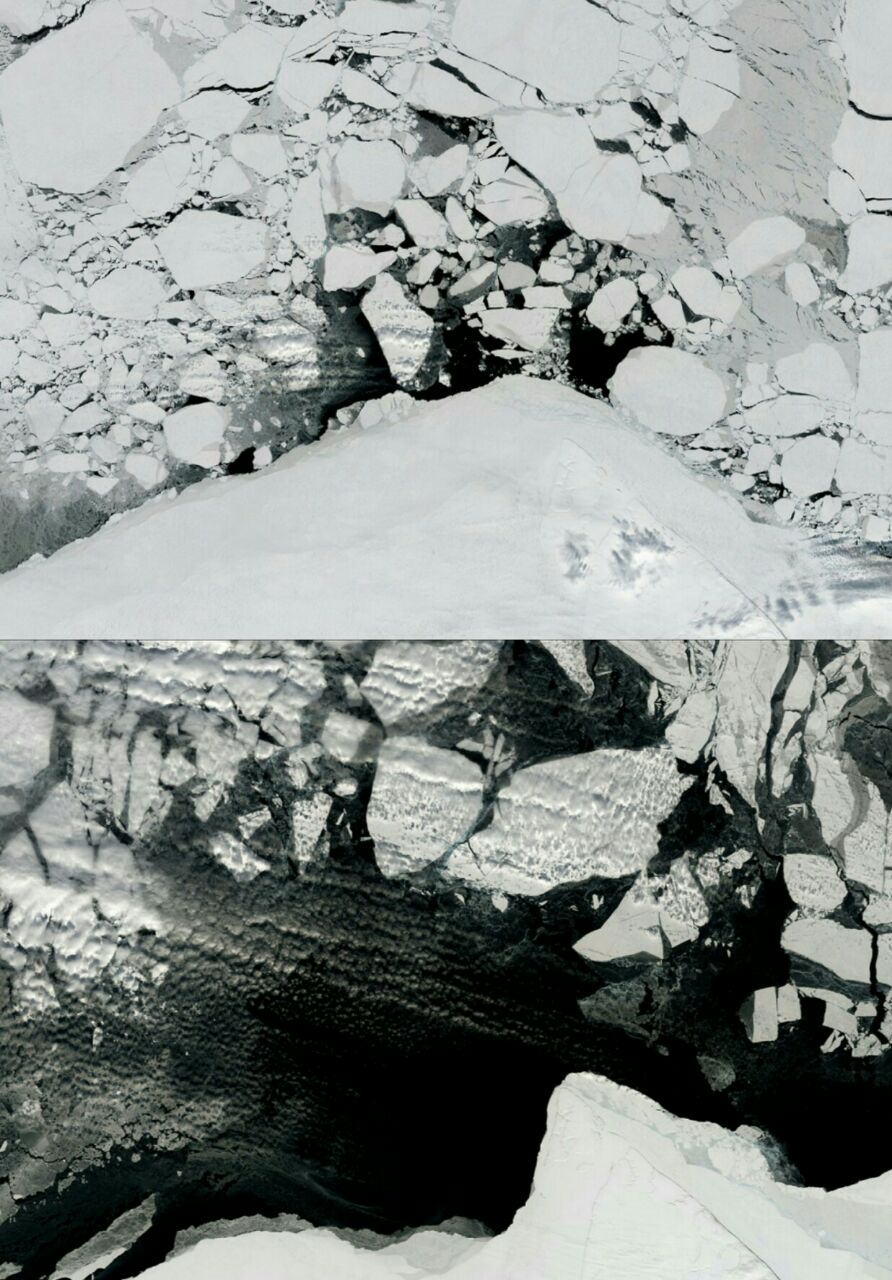 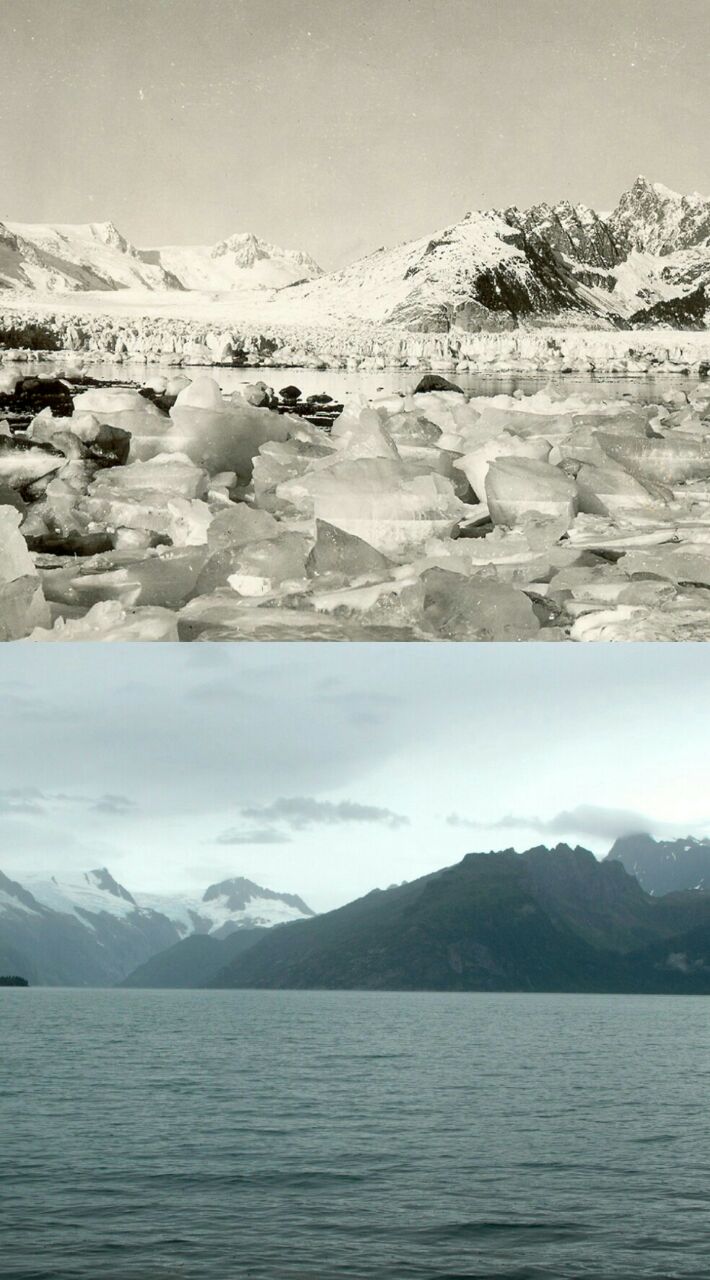 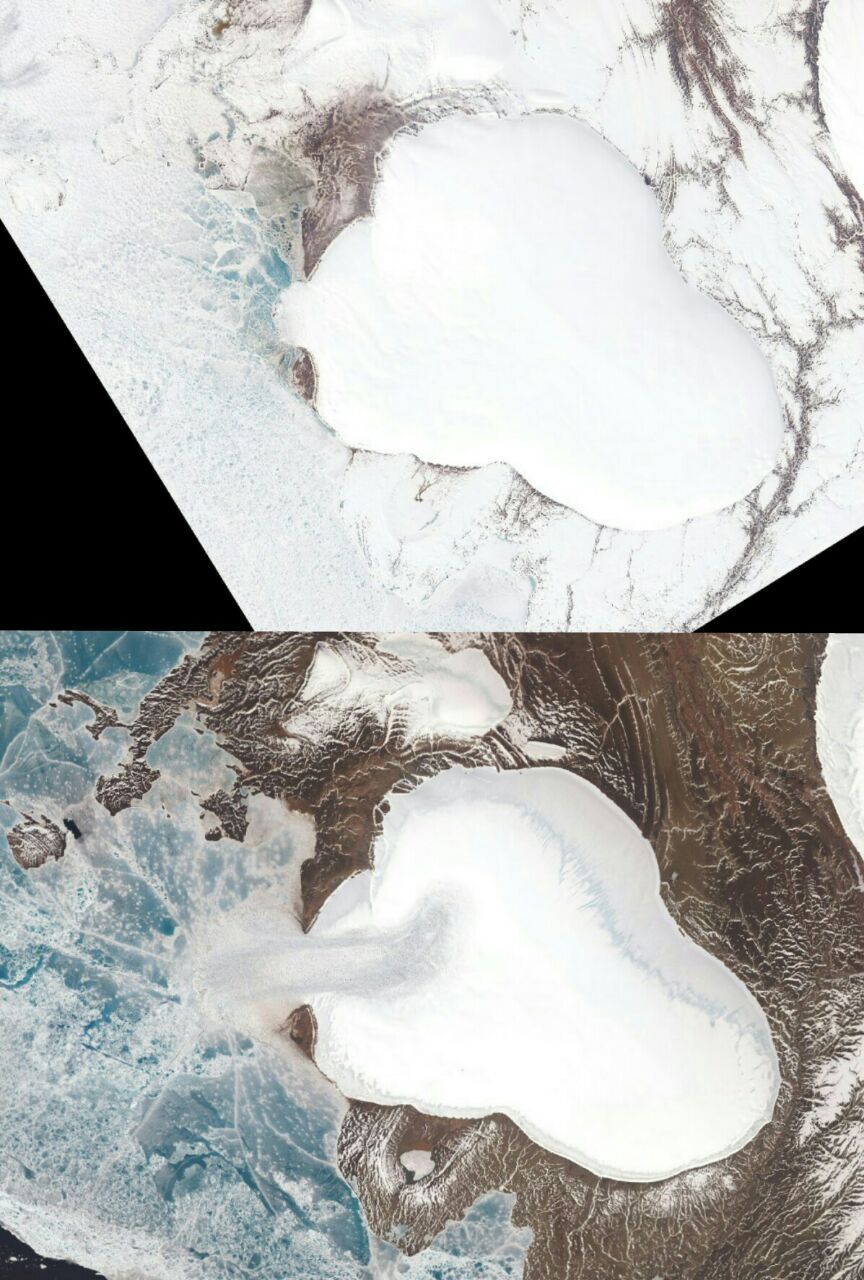 Melting of the Imja glacier, Himalaya 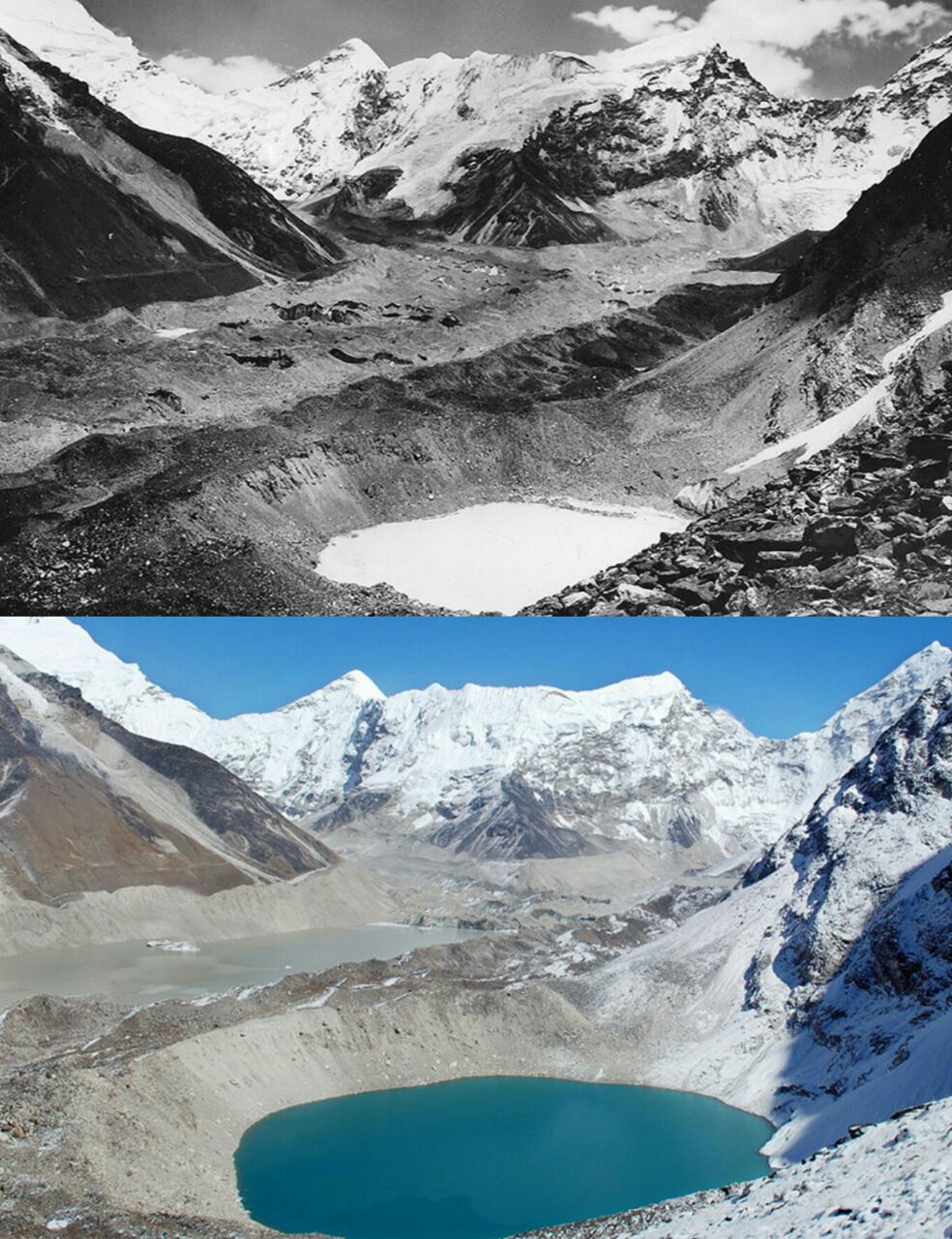 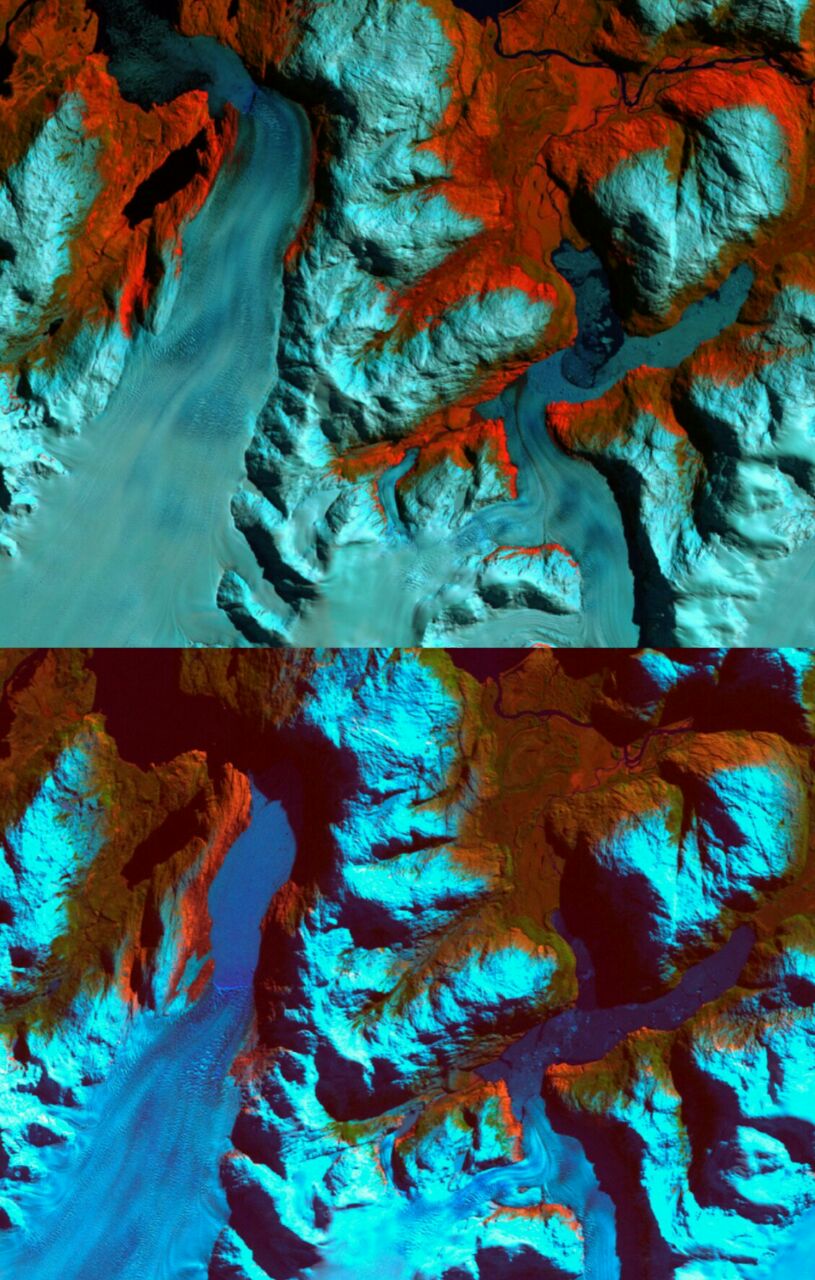 Ice avalanche in the Aru mountain range of Tibet 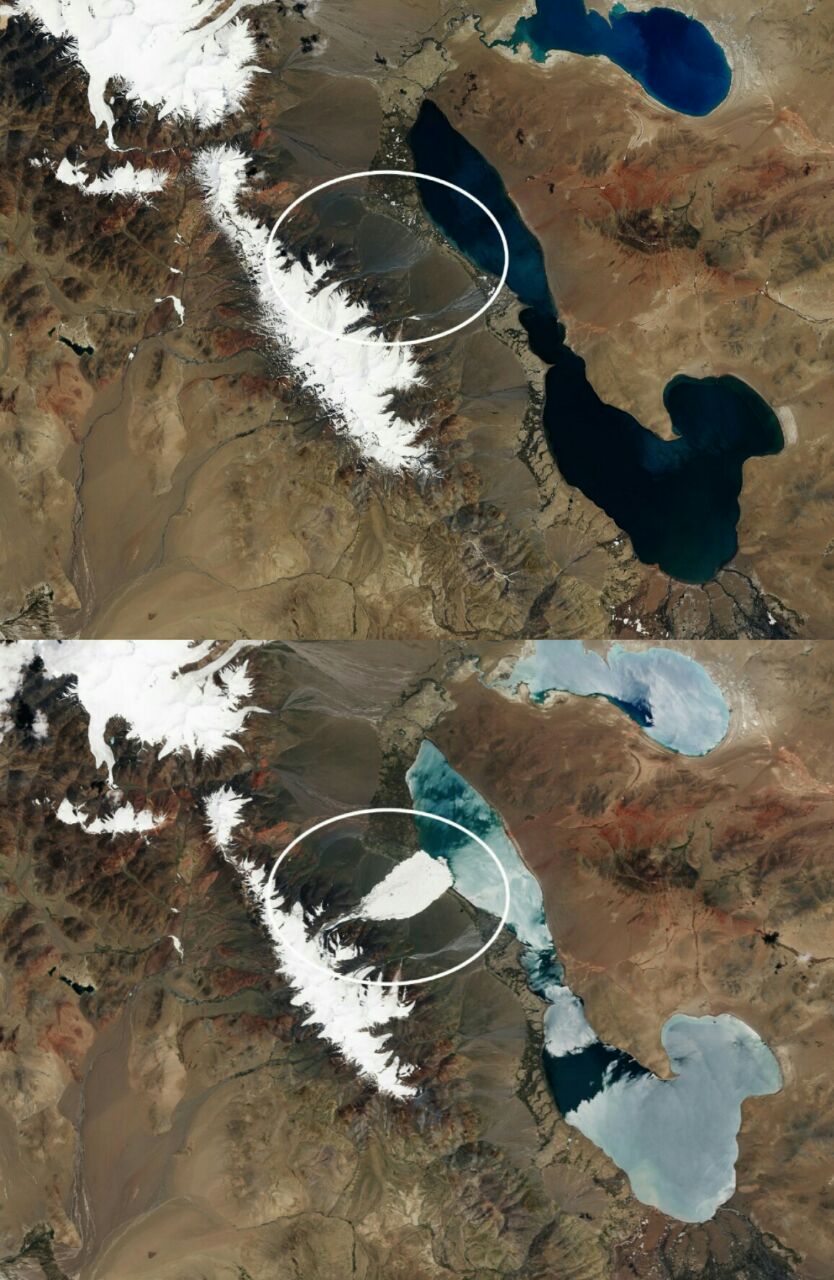 June 24, 2016 – July 21, 2016. The collapse of a glacial tongue, a glacier surge. Nine people in the remote village of Dungru were killed along with their herds of 350 sheep and 110 yaks. The largest ice avalanche ever recorded.

Melting of the Helheim Glacier, Greenland 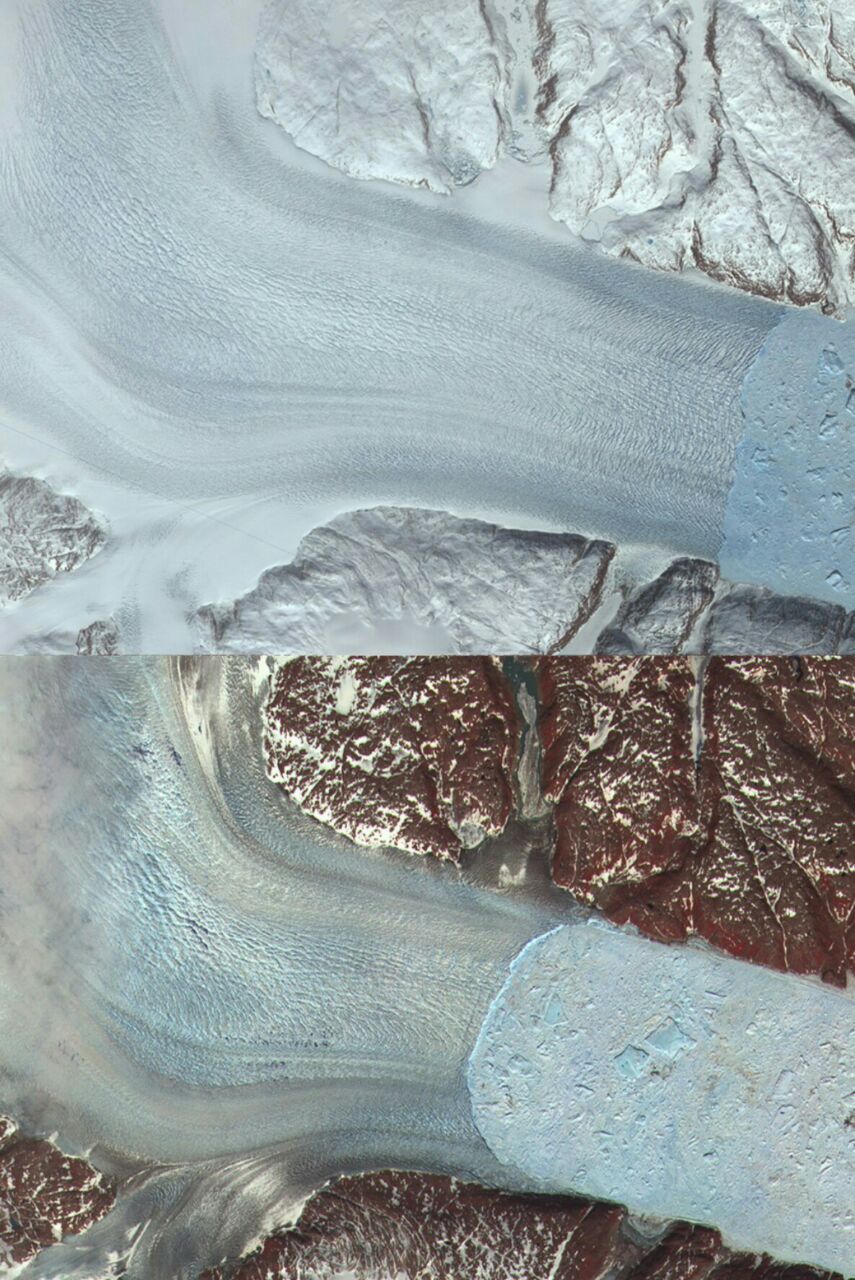 Sea ice coverage in the Arctic reaches a record low 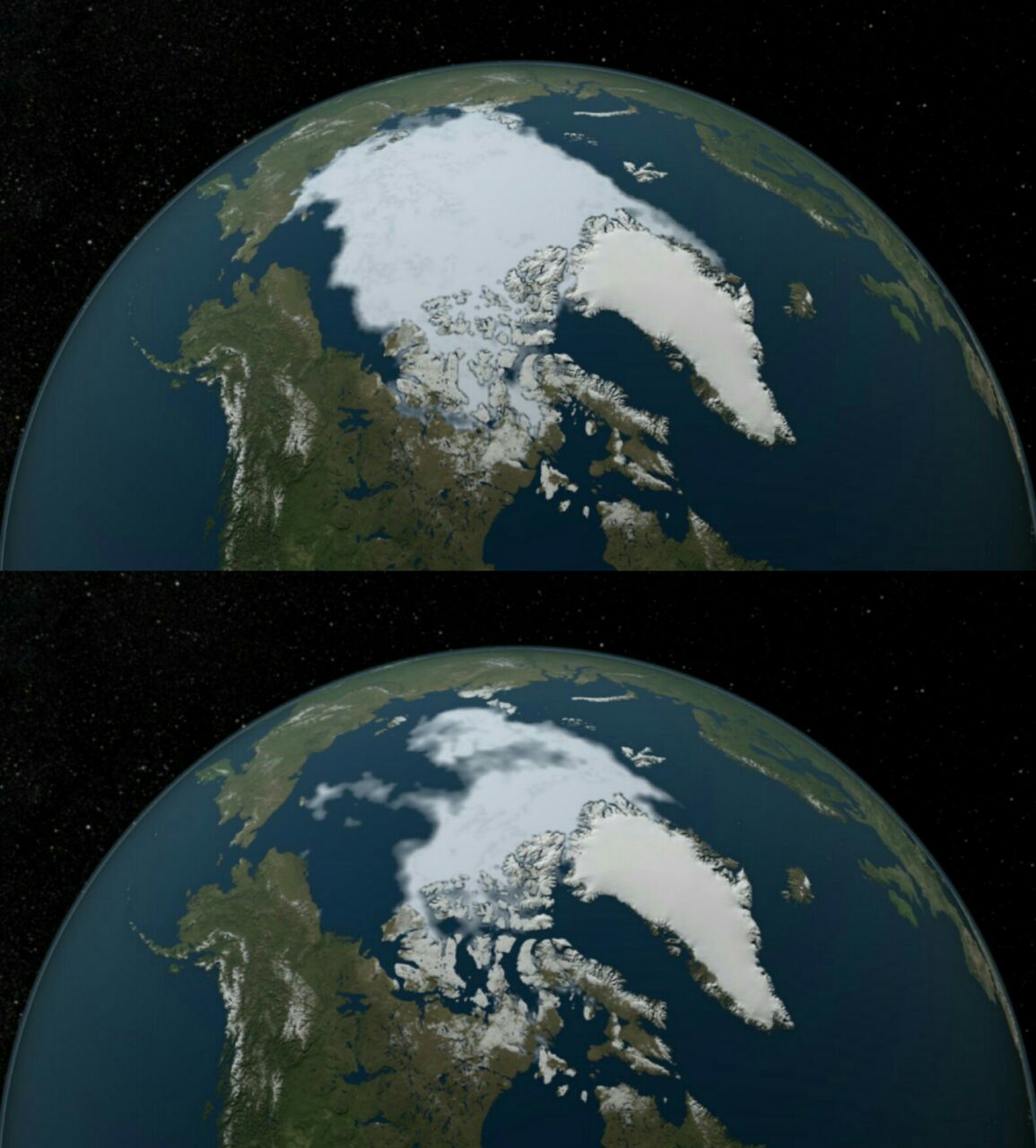 We need to understand that climate change is a global challenge, which requires the cooperation of all nations in order to mitigate its consequences.

Clouds of particulate matter could threaten the Olivares Glaciers

Protection of the environment and glaciers in South America