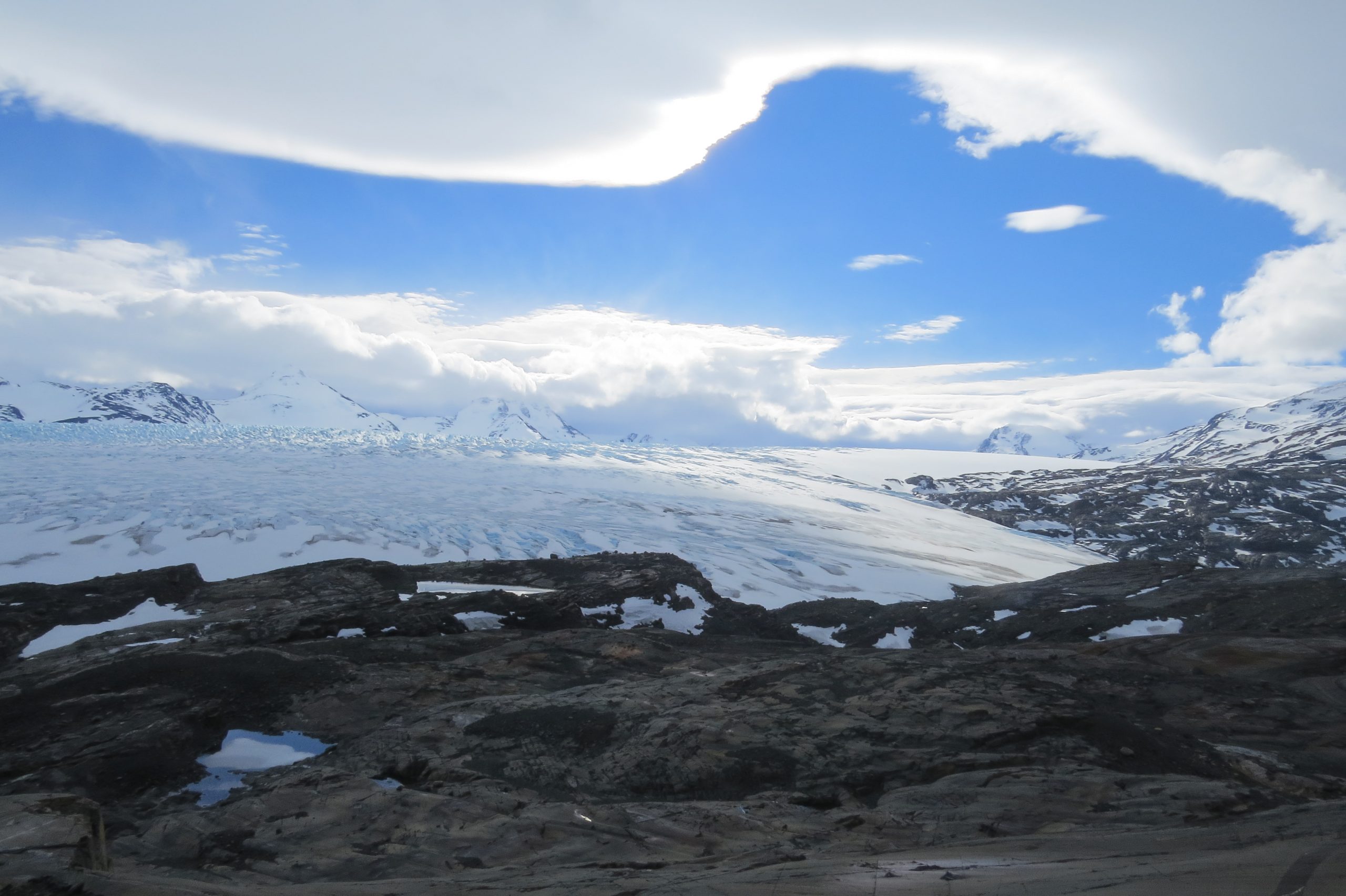 The Tyndall Glacier, one of the largest glaciers in the Southern Patagonian Ice Field, is located in the Torres del Paine National Park on its margin and west limit, adjoining the Bernardo O’Higgins National Park. It has a total area of ​​331 square kilometers and an approximate extension of 30 kilometers, it has two arms, one of them very defined that falls towards Lake Geike, and the eastern arm towards the homonymous Lake, in which, it has already lost direct contact from the ice mass with the lake. Millions of years ago, when Patagonia was covered by the sea and the area where the Tyndall Glacier is today was near the marine coast, today it is in practice a natural museum of paleontology, demarcating in an extraordinary way the southernmost marine dinosaurs of the world, which was never believed, could be found so far south of the planet. This is the case of the Ichthyosaurs (dolphin-shaped “fish lizards”), was a species of marine reptile that lived in the Mesozoic era from the Lower Triassic until its extinction in the Upper Cretaceous, 245 million years ago), whose fossilized marks were captured in different places in the periglacial zone of the Tyndall. As the Glacier retreats from its position, it leaves a trail of once abundant marine fauna visible and, for reasons of geotectonic activity, these species were trapped by great cataclysms and displacements of the Earth’s crust, being captured and deposited on the seabed, covered by the mud and in an oxygen-free environment that allowed their conservation and the opportunity to be observed in the place where they perished.

Currently, the entire area of the Tyndall Glacier is closed to tourist activities, except for the procedures that involve scientific activities and the study of the fossils that are preserved in the area. The Tyndall Glacier is today a very important focus of observation and exploration of ichthyosaurs worldwide, and with which it seeks to decipher one of the greatest questions in science, how and why ichthyosaurs evolved. 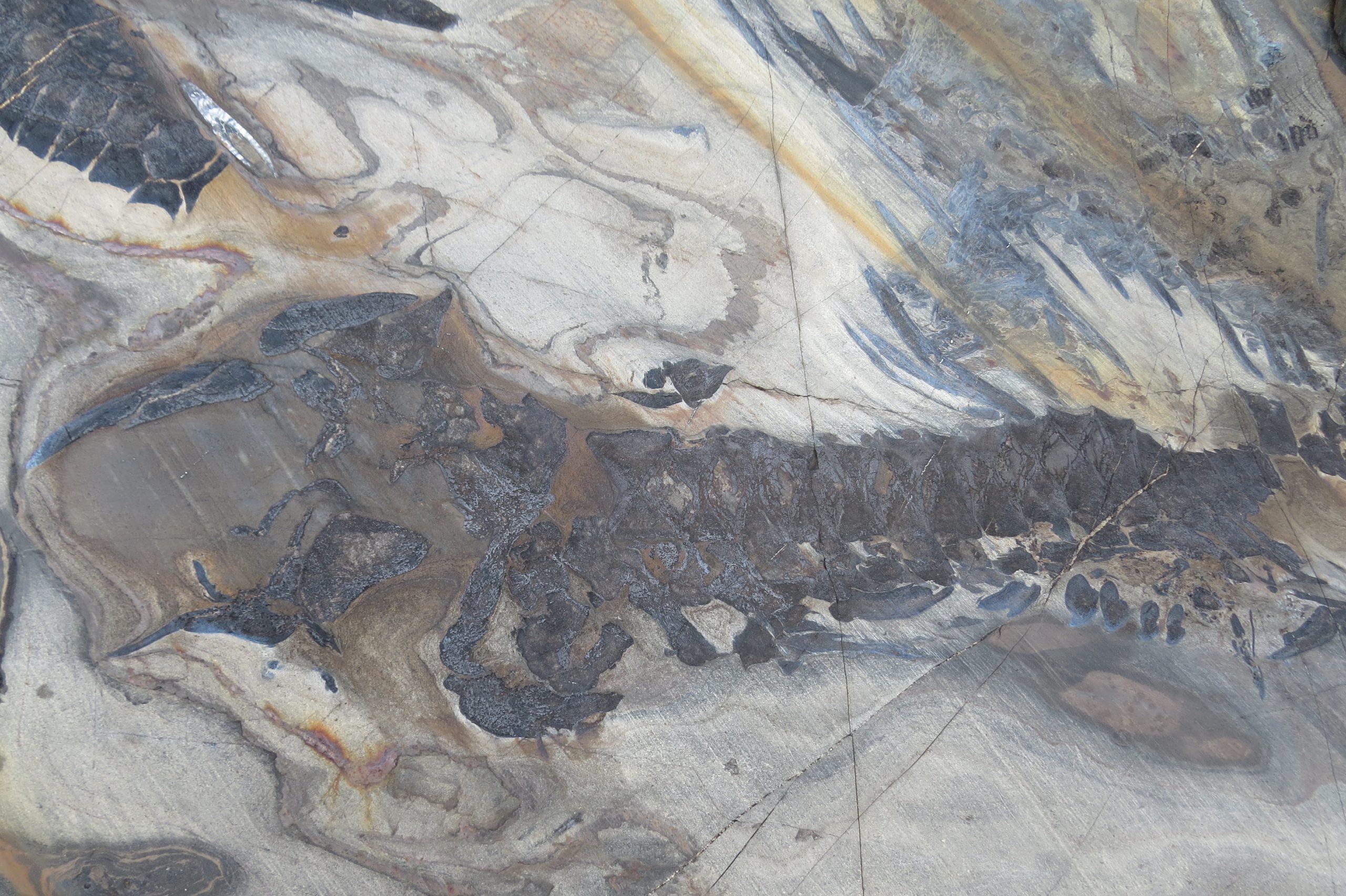