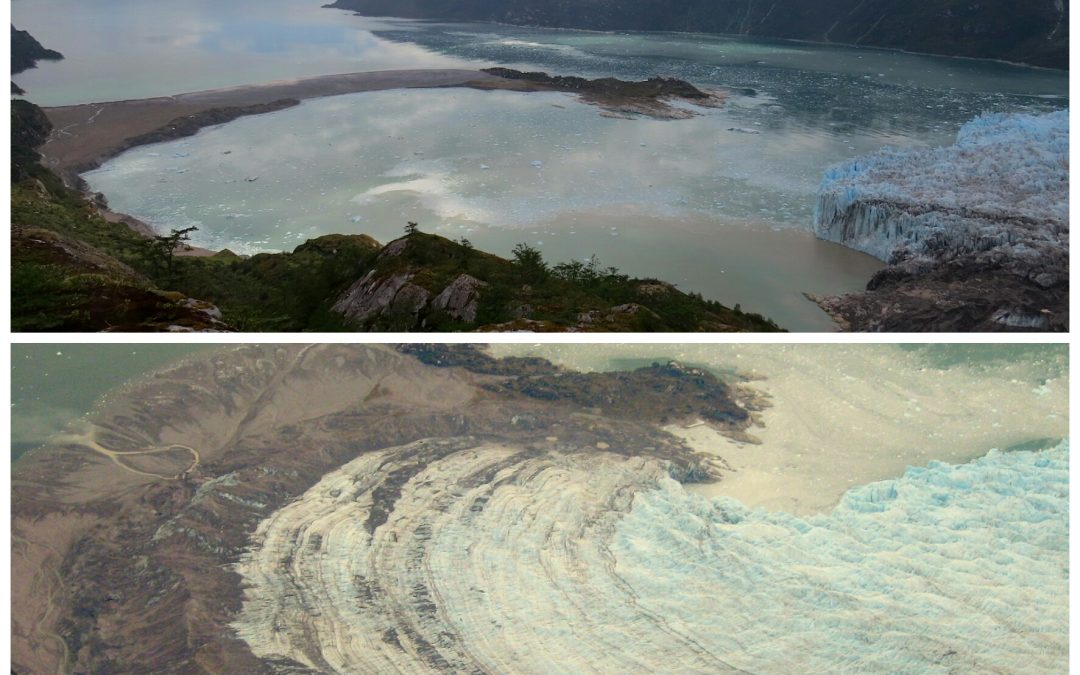 We all know that climate change contributes to adverse global warming, but the truth is, to know how it really influences and to what extent, we must consider many factors, to try to predict these changes. A key variable for this is future greenhouse gas emissions. In addition to taking into account changes in power generation, technological developments, population growth and the global and local economic outlook.

RCP,  Representative Concentration Pathways, are a standard set of possible future modeled scenarios, which are used for; guarantee initial conditions, historical data and projections, used by different groups of researchers from various branches of climate science. In order to have a structural base of study, which is complementary and comparable. RCPs are named by this name, to emphasize that their primary purpose is to provide time-dependent projections of atmospheric GHG concentrations. Furthermore, the term “pathway” refers to not only a specific long-term concentration or a result of radiative forcing, but also the path it takes over time to achieve that result.

A RCP scenario basically consists of numbers, a prodigious number of them. The RCP data is in tables very similar to a spreadsheet. For each emission category, a RCP contains a set of baseline values ​​and estimated emissions beyond the year 2100.

The IPCC has proposed 4 different possible scenarios, which we will delve into in a future article.

Why are the scenarios necessary?

First of all, these scenarios are necessary, since there must be a consensus regarding metrics, baselines and starting points. If each research team used different climate models, then one study could not be compared or validated with another, therefore, communication between the climate modeling groups would become more complex and require more time. Another reason is the economic cost of executing models and the required tools are scarce in high demand, not to mention that independently, each study would start from scratch, which would be very impractical. The scenarios provide a framework by which the process of constructing experiments can be simplified.

In 2007, the Intergovernmental Panel on Climate Change (IPCC) responded to requests for improvements to the Special Report on Emission Scenarios (SRES) by catalyzing the process that produced the Representative Concentration Pathways. RCPs are the last iteration of the scenario process and are used in the next IPCC report: Assessment Report Five (AR5)  instead of SRES. This is how the IPCC describes the scenarios:“In climate change research, the scenarios describe plausible trajectories of different aspects of the future, which are constructed to investigate the possible consequences of anthropogenic climate change. The scenarios represent many of the main driving forces, including the processes, impacts, and potential responses that are important in informing climate change policy. They are used to transfer information from one research area to another, to explore the implications of climate change for decision-making. The goal of working with scenarios is not to predict the future, but to better understand uncertainties and alternative futures, in order to consider how robust different decisions or options can be in a wide range of possible futures. ”Source: IPCC scenario process for AR5.

Who uses the climate scenarios? 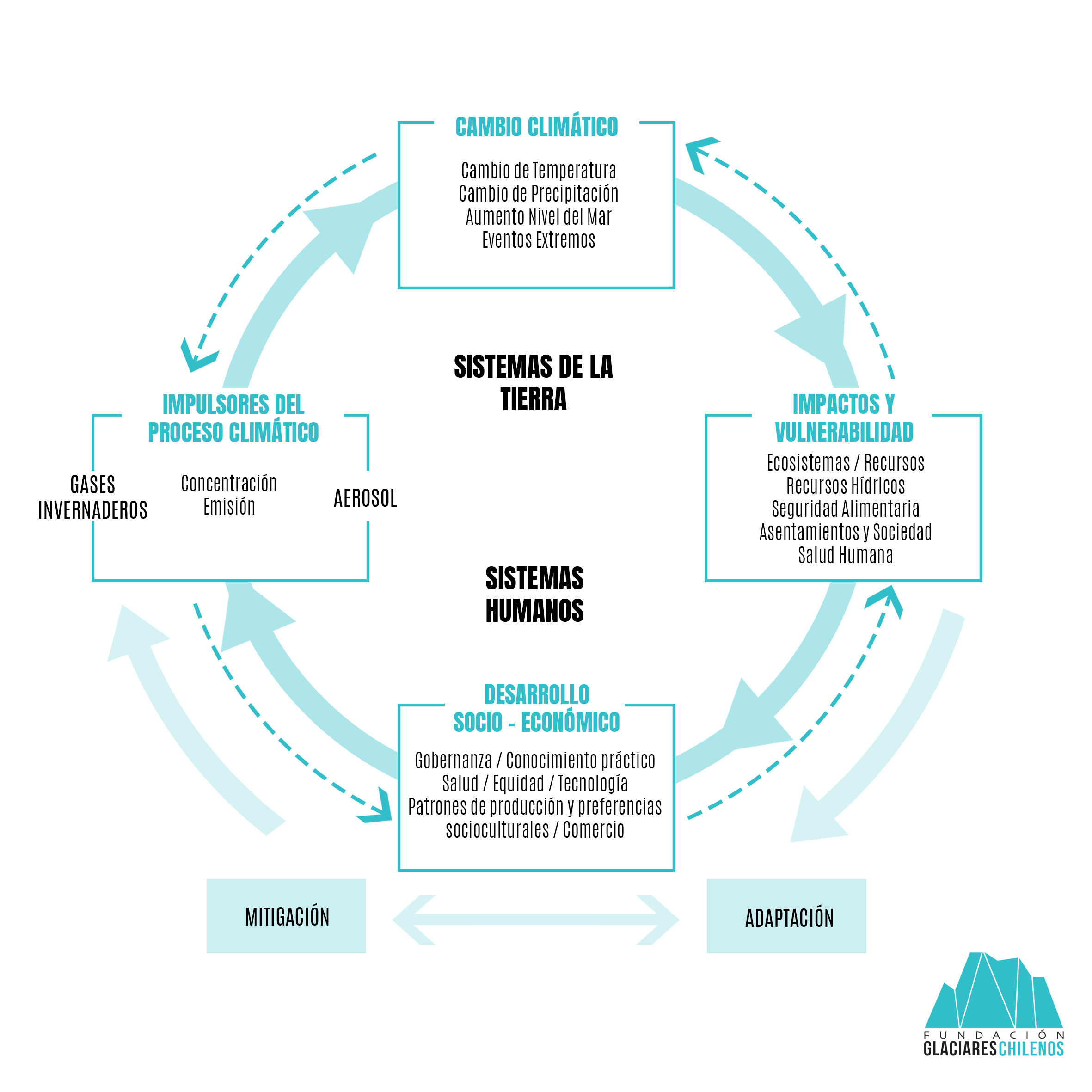 In this case we will mention three primary study groups. Climate Model (CM), they study how our emissions affect the environment. The Integrated Assessment Model (IAM) groups combine information to assess the relationship between emissions and socioeconomic scenarios. And the third group studies Impacts, Adaptation and Vulnerabilities (IAV), their studies are generally located regionally and include economics, engineering, social and natural sciences.

In addition to these groups, scientists, policy makers and NGOs widely use the scenarios as a common framework, through which they can discuss climate change, exchange ideas and communicate with each other effectively.

How are these cases related to glaciers?

Glaciers are a determining factor within these projections, some more pessimistic than others, since they imply more or less loss of these. Below are some of the consequences of glacier melting around the world.

The increase in temperature and carbon dioxide concentration has reached previously unrecorded levels and almost half of the accumulated anthropogenic CO2 emissions between 1750 and 2010 have occurred in the last 40 years. Phenomenon that has caused the decrease of glacial surfaces and polar ice caps in an accelerated way, reducing the natural defenses of our planet that stabilize the climate and promote life on Earth.

RCP cases allow us to see different futures for our ecosystem and society, each route takes us to a different destination, if we want a destination that is not devastating, we must act immediately and sustainably, with the aim of mitigating the possible consequences of climate change, generating information and urgency for the main decision-makers and policies, the future courses of action in areas depend on them; technological, economic and energy, which will place us in one of these variant scenarios.

The impacts of walking on a glacier