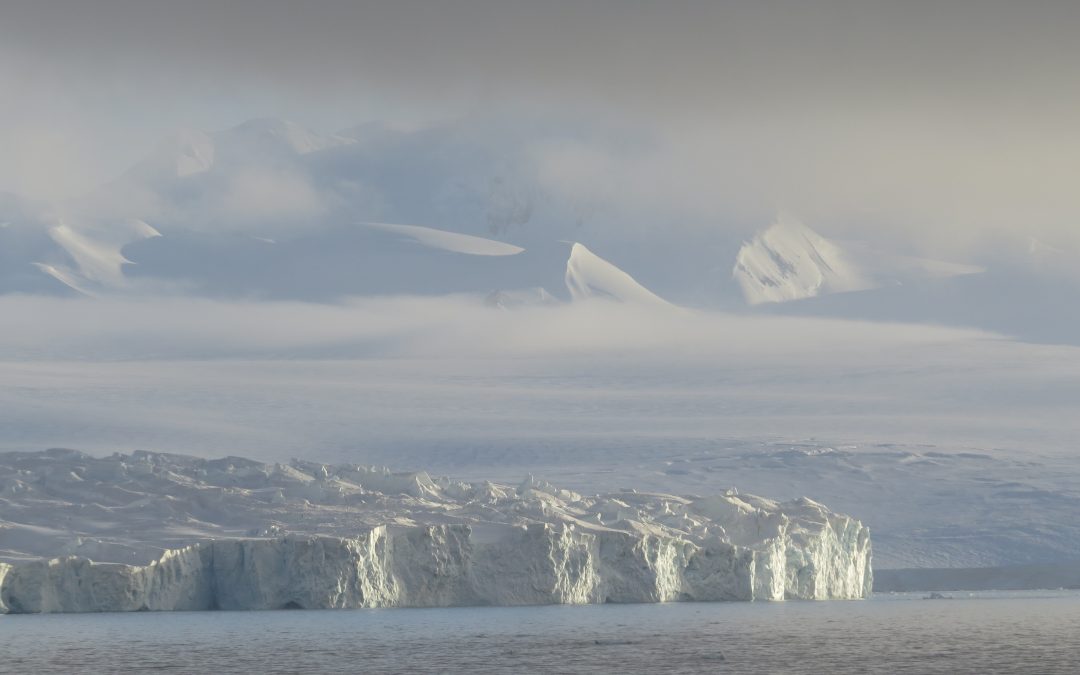 Despite the impressive and imposing appearance of Patagonian Glaciers today, we must clarify that they are only small segments of the last glaciation. Still, despite their decline, they are of remarkable importance, occupying ten percent of the emerging lands and hoarding ninety percent of the planet’s fresh water. 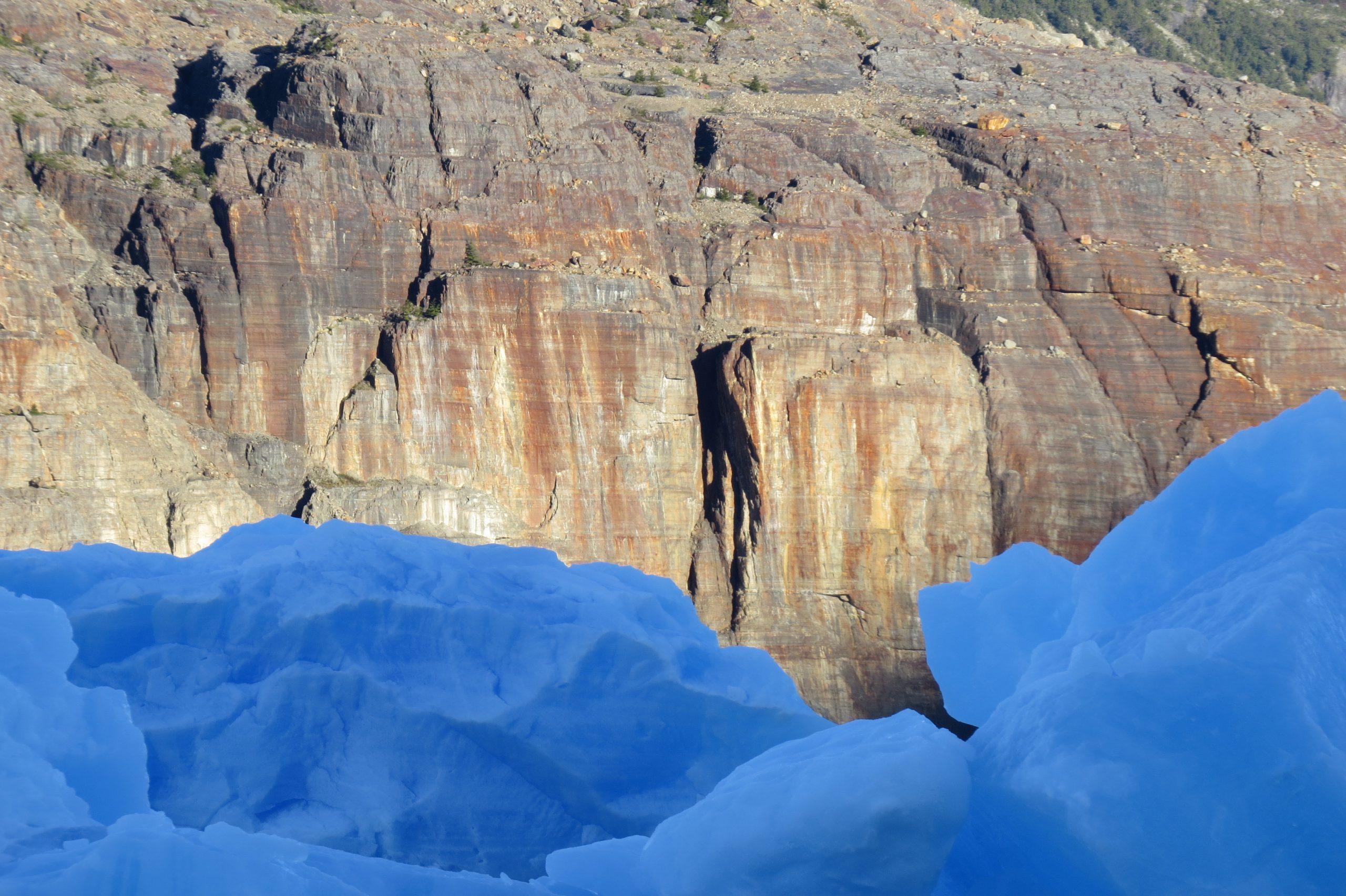 Glaciers generate currents of air and water that help balance the Earth’s climate. In Southern Patagonia, the first glaciation occurred 3.5 million years ago, extending at least 60 km east of the current mountain range. Another great ice age would have occurred approximately a million years ago. Terminal moraines can be seen in these idyllic landscapes today. 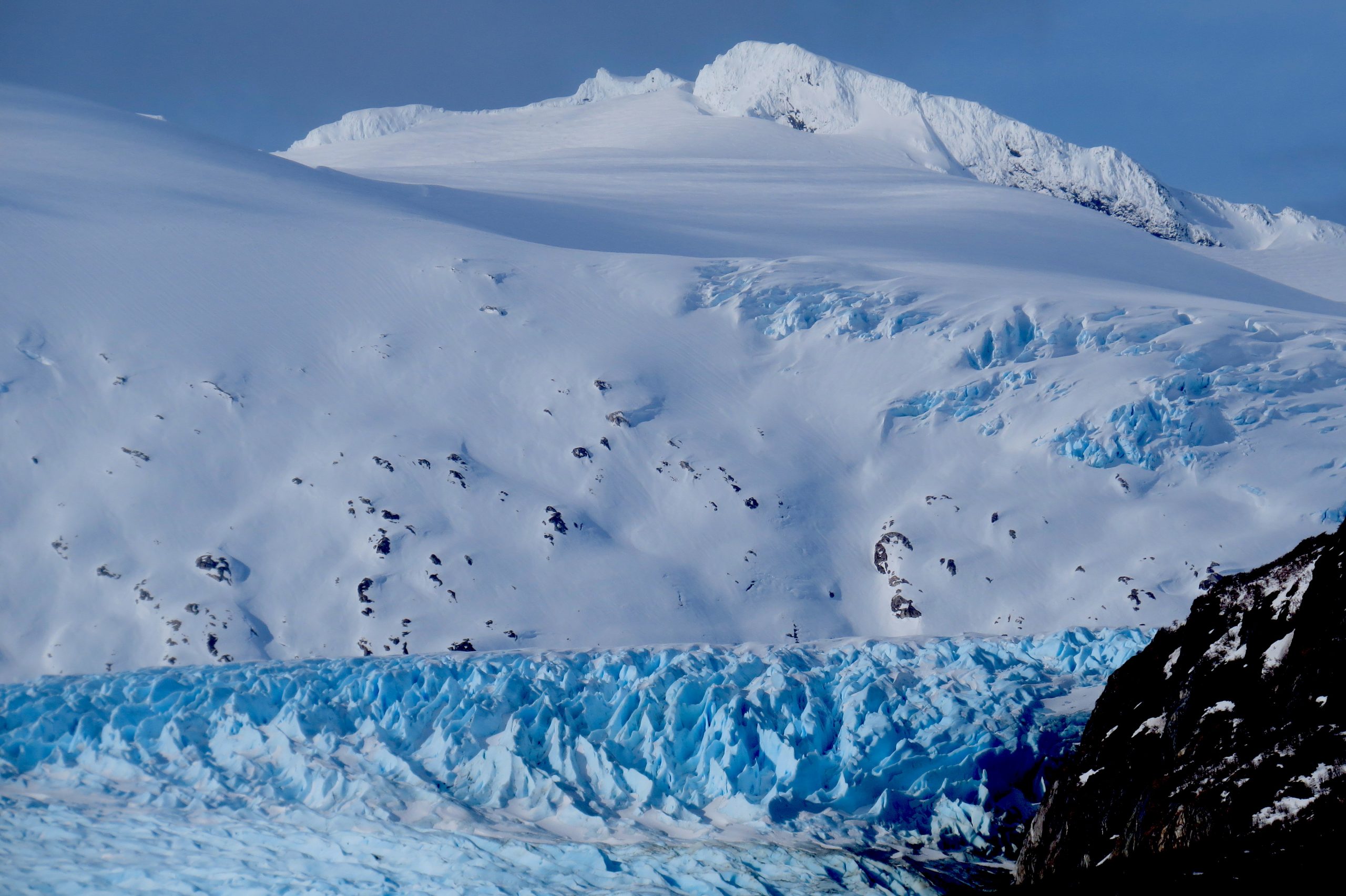 Even in the midst of some discrepancies between scientists, it is estimated that the ice only covered the Patagonian plateau in its southernmost part, that is, south of the river line of large rivers, where an enormous tongue extended over the current Strait of Magellan. The “Todos los Santos” channel, its first name, is another valley formed by ice and then invaded by the sea and almost all of Tierra del Fuego. 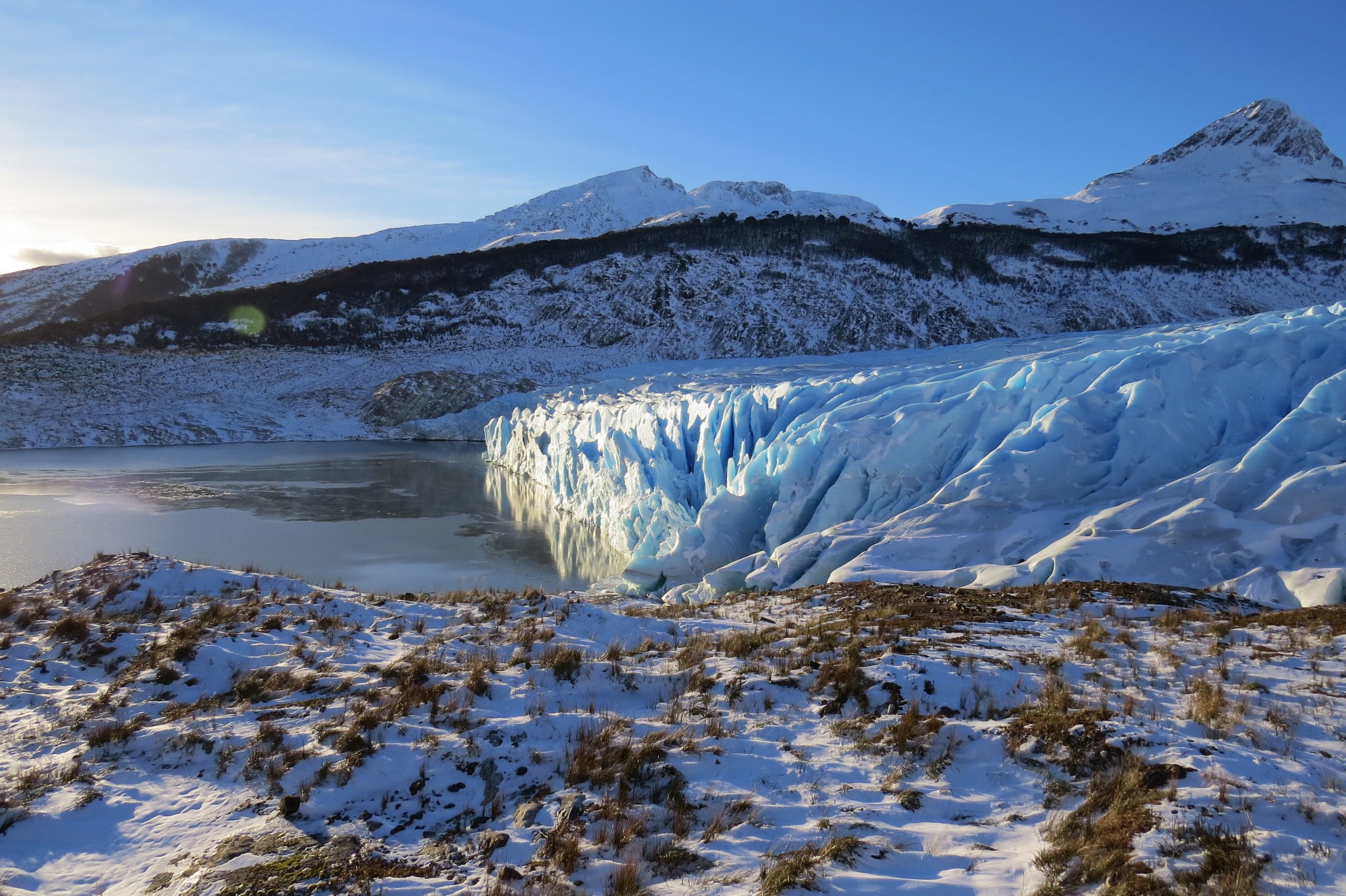 In the Pleistocene, the glaciers extended up to one hundred kilometers further east of the current eastern limit, from the known lakes in the Torres del Paine National Park and in the Andean area. They reached a height of more than a thousand meters above the current level of the lakes themselves.