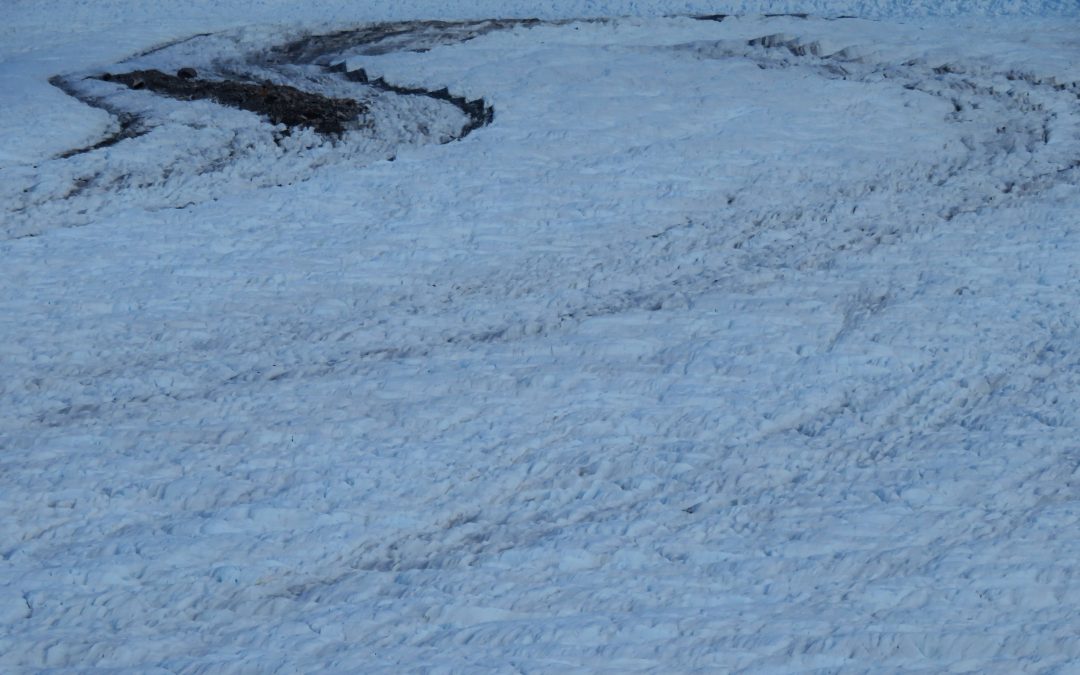 Last Tuesday, September 24, a special report was published by the Intergovernmental Panel on Climate Change IPCC, on the current situation of the Oceans and the Cryosphere. In Chilean Glaciers we analyze the document in detail to extract the key antecedents on the state and projection of the glaciers.

To contextualize the origin of the document, first of all, we must mention that this special report was launched at the 51st IPCC session held in Monaco, an event that brings together the world’s leading experts on the subject. The report was prepared by academics from different countries and aims to support with scientific data those personalities who make decisions in the face of the serious climate picture that we face today, and in particular on this report, all those aspects related to the current situation and the projections of the state of the Oceans and the Cryosphere. 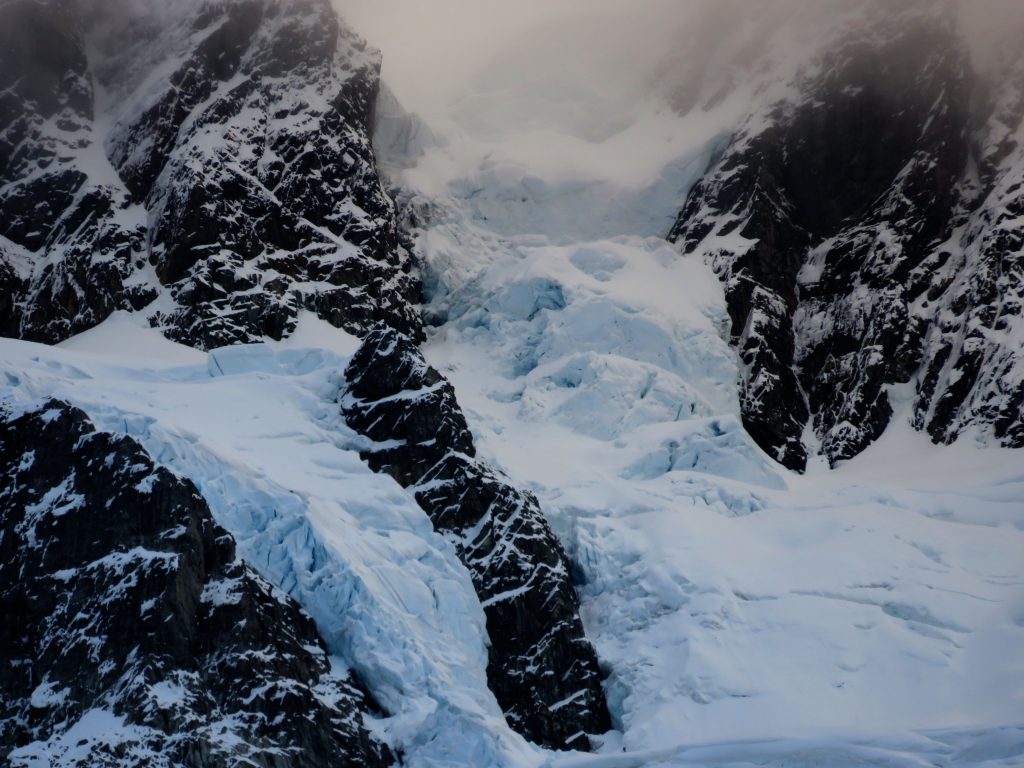 This special IPCC report, through the investigations carried out by the different research teams cited in the document, provides us with some sad background on glaciers:

You can review the full report at the following link: https://www.ipcc.ch/srocc/download-report/